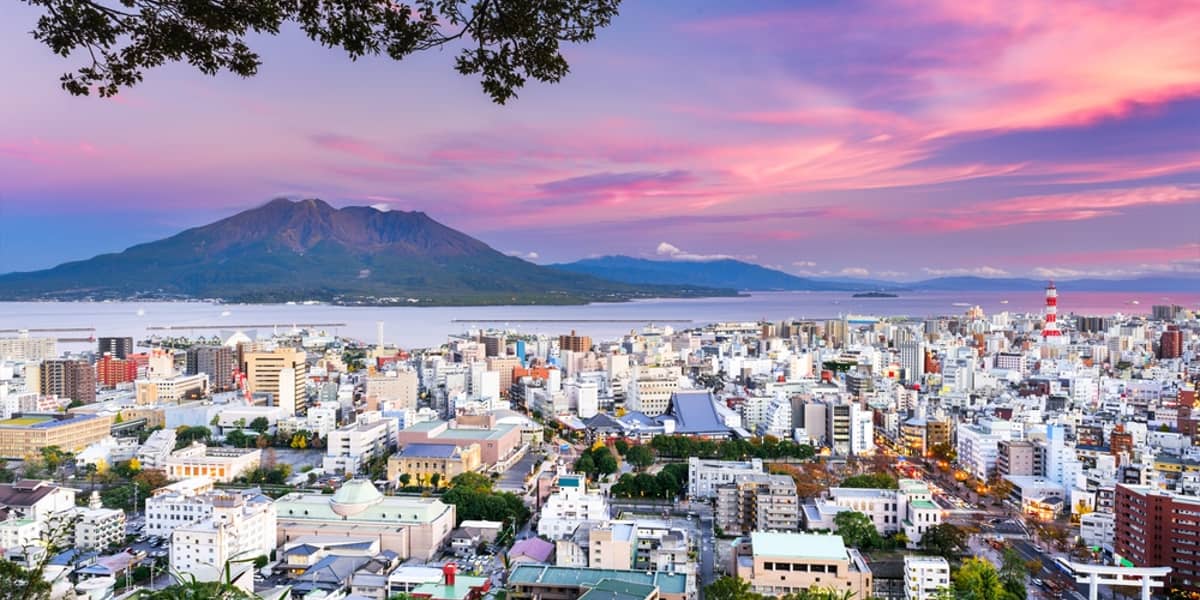 Due to the dramatic backdrop of Sakurajima, an active volcano located just across Kagoshima Bay, as well as its temperate climate, the city is often compared to Naples in Italy. The city, as well as the rest of Kagoshima prefecture, is well connected by public transport and is easy to access using the JR Pass.

How to get to Kagoshima

To get to Kagoshima City from Tokyo by Shinkansen, it’s necessary to transfer trains along the route, either at Shin-Osaka or Hakata Station. The entire journey takes around 7 hours to complete.

Getting to Kagoshima from Fukuoka by Shinkansen takes between 80-100 minutes and is fully covered by the JR Pass, as well as the All Kyushu Rail Pass.

Those arriving at Kagoshima airport can get to Kagoshima-Chuo Station by taking a short bus ride, which lasts approximately 40 minutes.

Things to do in Kagoshima City

There are a number of enticing attractions scattered across Kagoshima city, but all are easy to access using the various public transportation options available, including city trams, local trains, and buses.

Some of the most popular attractions in Kagoshima include:

Side trips in Kagoshima Prefecture

While visiting Kagoshima city, travelers also have the opportunity to discover some of the awe-inspiring natural attractions in the surrounding prefecture, including the Sakurajima volcano and the nearby island nature reserves of Amami Oshima and Yakushima.

Many of these attractions can be accessed by travelling by train using the South Kyushu Rail Pass.

Sakurajima is Japan’s most active volcano, and although formerly an island, has been connected to the Osumi Peninsula by lava flows since a powerful eruption in 1914. Despite regular eruptions and daily ash falls, disaster prevention measures are in place to allow the population of over 4,600 to live on the volcano without too much to worry about.

Located in the middle of Kinko Bay, the volcano can easily be reached on a cheap, 15-minute ferry ride from Kagoshima ferry terminal in Kagoshima City. It takes approximately 1 hour to get around the entire circumference of the volcano if traveling by car.

The majority of attractions on the volcano, such as the visitor center, the Tsikiyomi Shrine, and the Yunohira Observatory, the highest point accessible to visitors, are located in the western part of Sakurajima.

Widely considered to be one of the best onsen hot spring towns in Japan, Ibusuki stands out for its idyllic seaside setting and the unique geothermally heated sand baths on its beaches. 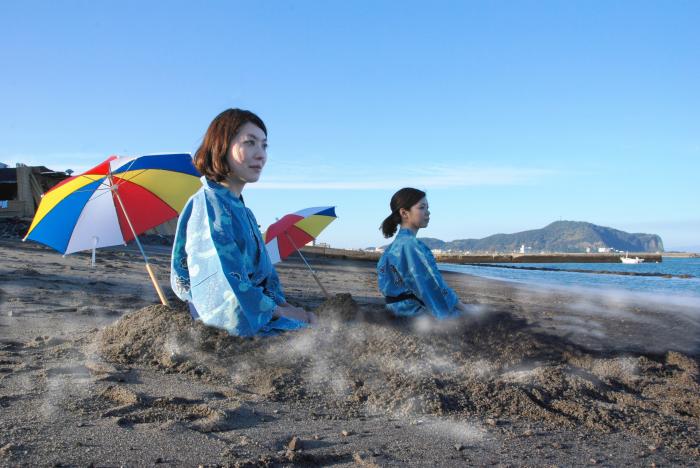 An experience in these natural steam baths involves being covered in hot sand up to the neck, in a process that is said to cleanse the blood. However, there are also more conventional open-air onsen springs nearby for those who don’t find the notion of being buried on the beach too appealing!

Often considered among the 10 best national parks in Japan, Yakushima island has been designated as UNESCO World Natural Heritage Site because of its unique ecosystem, and offers the chance to see native species, including Yaku monkeys and Yaku deer, in their natural habitat. 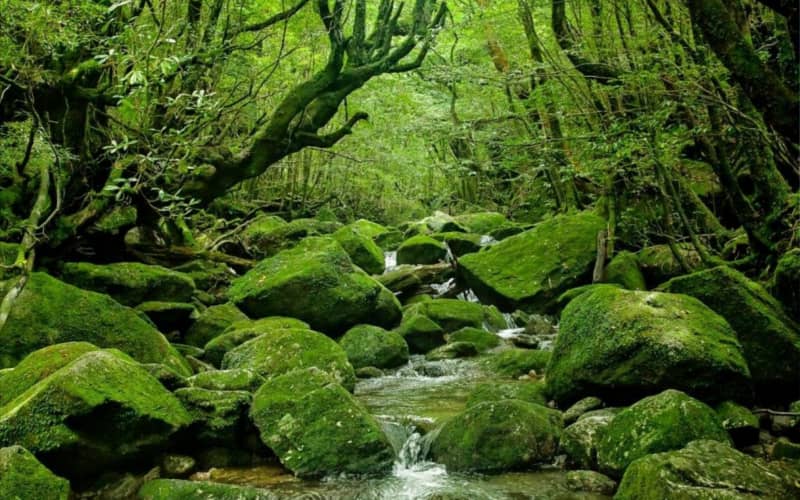 Major attractions on Yakushima include:

The majority of Yakushima, over 90%, is covered by lush forests made up of rare local plant species, and it’s well worth taking the 3-hour drive around the 100km circumference of the island to explore it all.

Located roughly 500 kilometres to the south in the Amami archipelago, the island of Amami Oshima is still technically part of Kagoshima Prefecture, and can be reached via an 11-hour ferry ride from Kagoshima City. 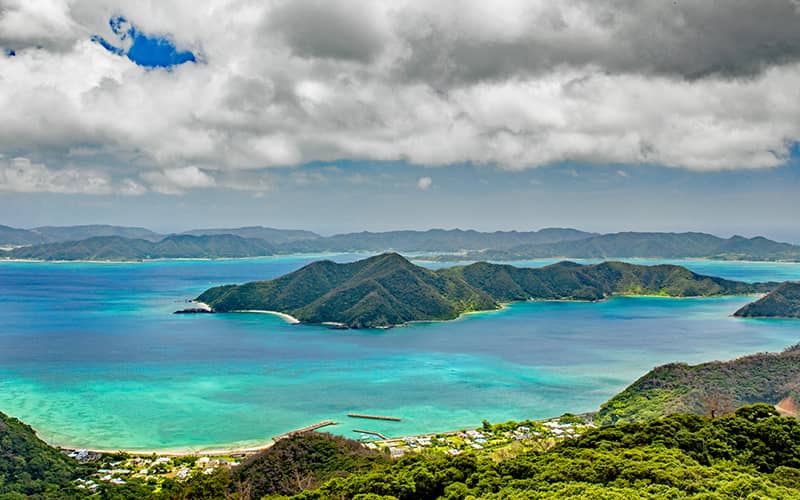 Like Yakushima, most of Amami Oshima is designated as a national park, and the sub-tropical island is full of extensive mangrove forests and filled with protected species and endemic animals.

The island also boasts some beautiful beaches on which visitors can relax, including Tomori, Tokuhama, and the pebble-filled Honohoshi Shore.