JRailPass.com » Japan Travel Blog » Destinations » Getting around Kyoto with the Japan Rail Pass 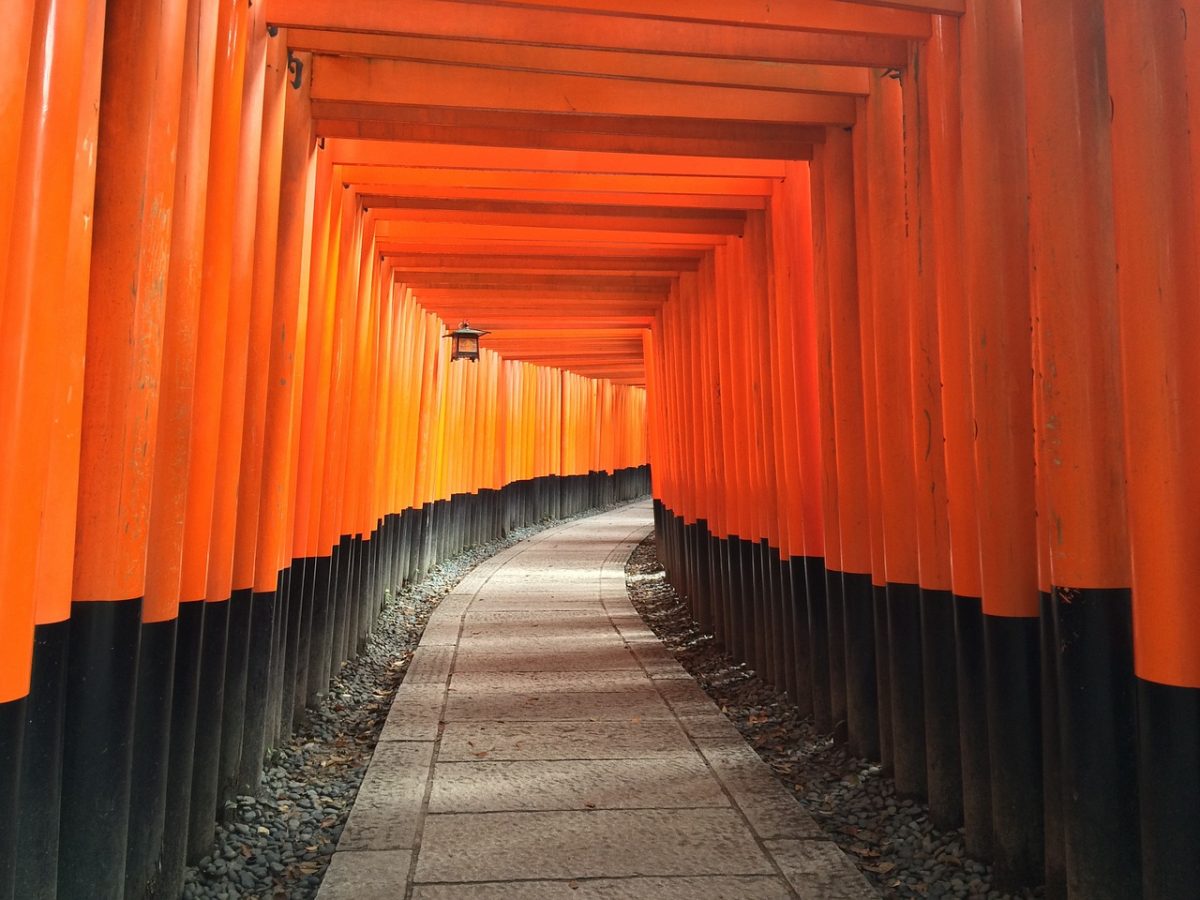 You’ve read about all the engaging attractions Kyoto has to offer – from its famous temples to its transcendent botanical gardens. After all, Kyoto is considered the premiere sightseeing location in Japan. But as an international traveler, you are also concerned with how to get from place to place once you arrive in Kyoto. Does Japan’s maze of rail and bus lines intimidate you? It doesn’t have to.

Kyoto is a well-organized city. While its rail lines are not as extensive as in other large cities, such as Tokyo, Kyoto is unique in its street grid system. This system eases the travel of both pedestrians and commuters by bus and taxi. Once you understand the Kyoto transportation system, getting around can be not only easy but also enjoyable. The following tips are designed to help you do just that.

Numerous trains in and around Kyoto can be accessed using your Japan Rail Pass. Kyoto Station is the central city’s transportation hub for Japan Railways and other private services, as well as shopping centers. From here, you can access the Shinkansen bullet train to Osaka, Tokyo, and many other destinations.

Local JR lines in Kyoto include the Sagano Line and the Nara Line.

The Nara Line travels south to:

The Sagano Line is actually a nickname for the urban section of the JR San’in Main line. This line travels to popular tourist destinations such as:

Note: Please check our full “Things to do in Kyoto” guide for further tourist information.

The Kyoto subway system operates two lines, the Karasuma Line (north to south) and the Tozai Line (east to west). Both lines are available from Karasuma Oike Station. The best use of the subway system is to reach attractions in the city center.

The metro ticket prices range from ¥210 to ¥350 for adults and ¥110 to ¥180 for children. The trains of the Kyoto metro system are not covered under your Japan Rail Pass.

Kyoto is also home to several private railway lines, including the Keifuku, Kintetsu, and Eizan Lines. The Hankyu Line can be accessed from the city center and using this line you can reach Osaka from Kyoto. This line also serves Arashiyama. The Keihan Line can be used to reach Fushimi Inari from the east side of Kyoto. The JR Pass, however, is not valid on private rail lines.

Also of interest is the scenic Sagano Scenic Railway train, which departs from Saga-Arashiyama Station. While not covered by the JR Pass, the autumn leaves or spring cherry blossoms as seen from this train are well worth the trip.

Finally, the Haruka Airport Express connects Kyoto Station with the Kansai International Airport, near Osaka. You can take this train for free with your Japan Rail Pass.

For further information, including a map of the whole Kansai region, please check our maps page.

Kyoto’s extensive bus network operates daily from 6 AM to 10:30 PM. You will enter the local buses, by the back door and exit through the front, and payment on these city buses is made upon entering.

Flat rate bus fares are ¥230 for adults and ¥120 for children. Alternatively, you can purchase a City Bus All-Day Pass for ¥500, or ¥250 for children. When using JR buses, you can ride free of charge when you scan your JR Pass upon entering.

The Japan Rail Pass is valid for West JR Bus company, which operates the Takao Keihoku Line. This line runs between Kyoto station and Shuzan. You will be able to go to Ninnaji Temple and Ryoanji Temple.

The bus runs in five different type of routes, so please check the bus stop maps or Google Maps before hopping on:

Additionally, the route between Kyoto Station and Shuzan via Shijo-Omiya Station is very scenic and features of temples. Especially in autumn season, the color leaves are gorgeous!

You can also get to some of the cities most popular attractions is by using the city buses. The two main companies are Kyoto City Bus (central city area) and Kyoto Bus (for the surrounding areas).

If you take the Kyoto City Bus 205 from Kyoto Station and get off at the Kinkakuji-mae bus stop you can walk to the Kinkakuji, the Ryoanji, and the Myoshinji Temples.

To visit the Ginkakuji Temple and the Honenin Temple in north-east Kyoto you can catch the Kyoto City Bus 5 or 17 from Kyoto Station and get off at the Ginkakuji-michi bus stop. If you walk another 20 minutes from here you can also see the Eikando Temple and the Nanzenji Temple.

Alternatively, there are a number of tourist buses, known as Raku buses which take on various routes between Kyoto’s points of interest.

In downtown Kyoto, you will also find taxis waiting at nearly every street corner, at all times of day and night. When hailing a taxi, pay attention to the light located next to the driver. A red light means the taxi is available, while a green or blue light indicates that the taxi is already in the service of another customer. In Japan, taxi doors open and close automatically, so don’t worry about shutting the door when you exit.

When selecting a taxi, keep in mind that the MK or Yasaka companies – designated by a clover icon – are generally cheaper. Whichever service you use, you may expect to pay about ¥640 for the first two kilometers.

Tip: When telling your driver where you would like to go, naming an intersection, restaurant, or attraction is often more efficient than giving him a specific address.

Kyoto’s street grid system makes it simple for both pedestrians and bicyclists to find their way around. In Kyoto, main streets run either north to south or east to west. North-south streets are given names, while east-west streets are given numbers. Keeping this in mind can aid you in orienting yourself and understanding the direction in which you are traveling. The flat terrain makes this city ideal for touring on foot.

As you will likely not have your own bicycle with you, many bike rental stores are available in Kyoto, especially in the Arashiyama area. You may rent a bicycle for a few hours or up to two weeks. Prices range from ¥500 per day to ¥2000 per week. Be advised that in the city center and near train stations, bikes must be parked in designated areas. Bike parking usually costs ¥150 for up to eight hours. Bikes parked illegally will be towed.

57 thoughts on “Getting around Kyoto with the Japan Rail Pass”