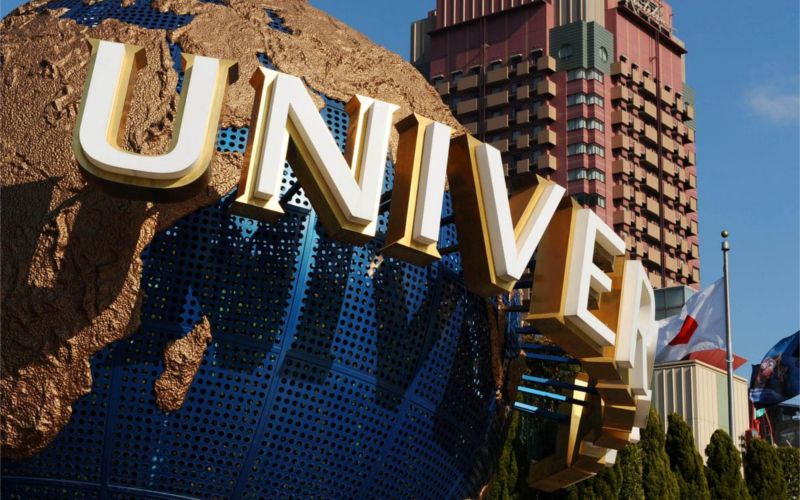 How to get to Universal Studios Japan in Osaka

While in Osaka, from Osaka Station City, take the Osaka loop line, also known as Osaka Kanjo line, to Nishikujo Station, then, take the Sakurajima line (also known as Yumesaki line) to Universal-City Station. Once in there, Universal Studios Japan is under 5 minutes-walk.

The whole trip is about 13 minutes, several trains run per hour, departing about every 15 minutes.  The trip is full covered by the JR Pass, if you don’t have one, the train tickets will be about 180 yen.

If traveling from Tokyo to Universal Studios, you can first take the Tokaido Shinkansen to Shin-Osaka Station. Once there, you can take the JR Tokaido-Sanyo line (not shinkansen line) to Osaka Station City.

Children’s tickets are available up to 12 years of age, and senior offerings begin at 65 years of age. Tickets can be purchased in advance through a number of websites, saving you the time of standing in line after you arrive at the park.

Express Passes allow you to skip the line at some of your favorite rides. A number of different passes are available, each serving a different set of 4 to 7 rides.

Prices vary by date, but express passes generally range from $50 to $80 usd. During peak season, the Express Pass 7 can cost more than $170 usd.

These passes often sell out quickly at the ticket gate, but you can purchase them online in advance of your trip.

The VIP wristband is another add-on that can save you time and frustration. The wristband allows you to enter the park ahead of other visitors, avoiding a wait in line. It also offers admission to the Harukas 300 Building in Tennoji. The wristband costs about $35 usd.

Hours vary by season, but normally include the hours of 8.30 / 9:30 am to 7:00 / 9:00 pm. During weekends or public holidays, opening hours may be extended. It is advisable to consult the official website for the most up-to-date information on opening hours based on the day.

A tour of Universal Studios Japan

Universal Studios Japan is divided into nine themed zones. These include:

A forthcoming Super Nintendo World is set to open in 2020. 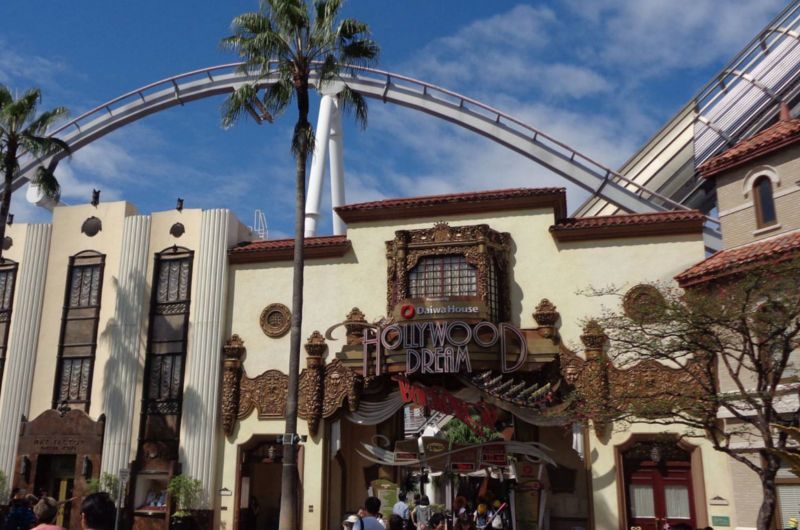 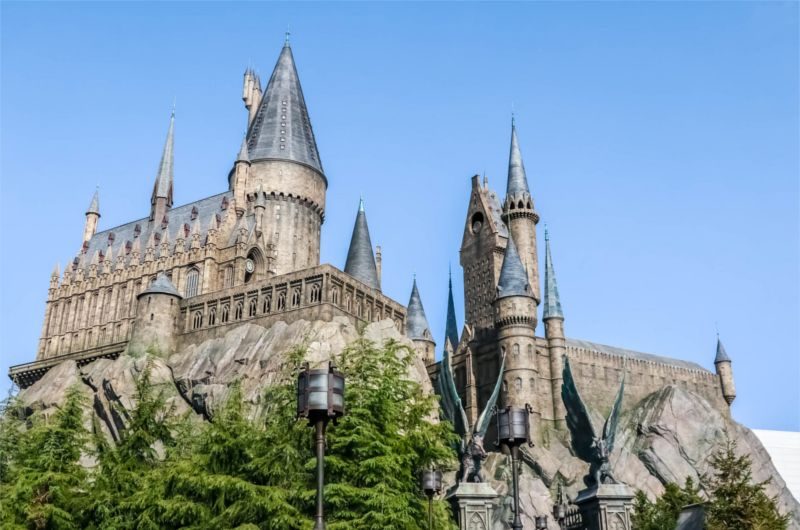 Avoiding the crowds: The best time to go

Universal Studios Japan is a busy attraction all year round. In order to beat the crowds, arrive early, and take advantage of the Express Pass and VIP wristband. When planning the order of your rides, consult the wait-time monitors. Use the single-rider lines for more popular rides – you may not be seated with other members of your party, but you’ll all get to ride sooner!

Additionally, try to plan your trip on weekdays rather than on the weekend, and avoid any holidays.