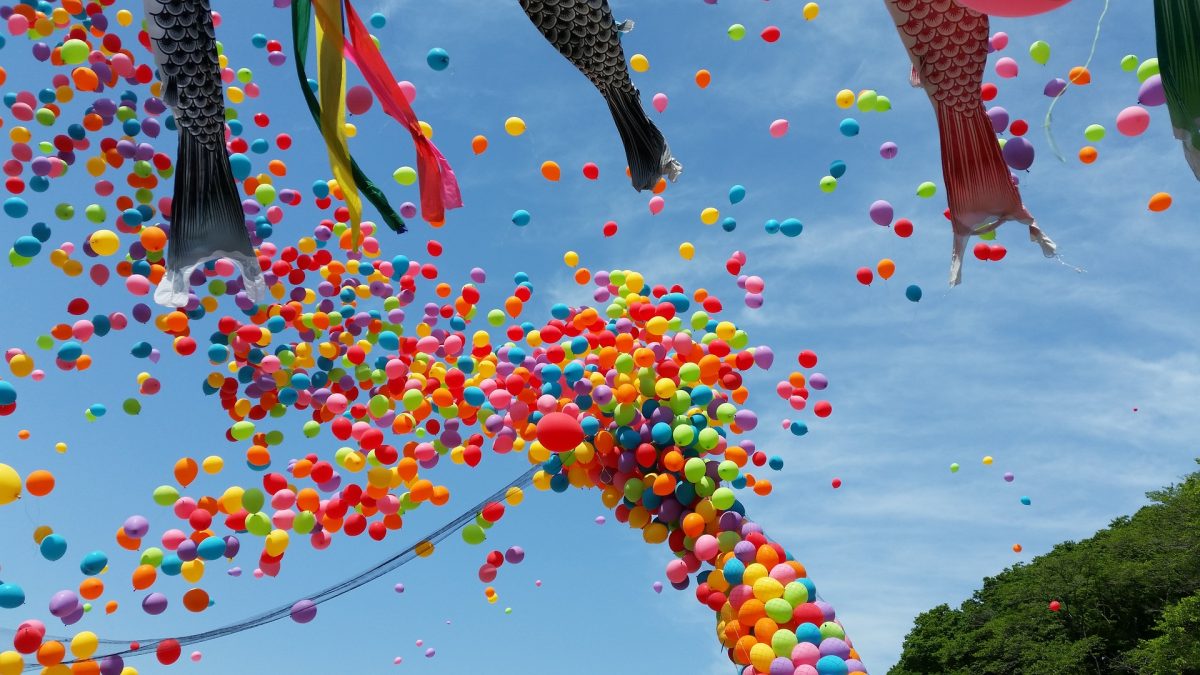 What is Golden Week? In Japan, the Golden Week is a series of four national holidays that take place within one week at the end of April to the beginning of May each year. It is often considered a time of vacation for the Japanese people, and many people receive time off from their secular employment on these bank holidays.

What is Golden Week? Festivals, meaning and holidays

What is the meaning of Golden Week to the Japanese people? Showa Day, or Showa no hi, on April 29 is the birthday of the late Emperor Showa, or Hirohito, who ruled Japan during World War II.

On May 3, Constitution Day, called Kenpo kinenbi, is celebrated in honor of the ratification of the Japanese constitution in 1947.

Midori no hi, or Green Day, is celebrated on May 4. It honors the environment, as Emperor Showa was a lover of nature, flowers, and plants. At one time, Greenery Day was celebrated on April 29 but was moved to its current date due to an obscure law that requires a day falling between national holidays to be declared a holiday as well.

Finally on May 5, Kodomo no hi, or Children’s Day (also called Tango no Sekku, or the Boy’s Festival), is a festival in celebration of young men. Towns and families often hang carp streamers outdoors to represent the presence of young men within and to wish them strength and success in life.

Golden Week is avoided by many international travelers because of the challenges of navigating crowded transportation and attractions. However, Golden Week also offers some unique travel opportunities. If you plan on traveling to Japan during this special week of activity, consider the following suggestions.

While the holidays of Golden Week officially fall on April 29 to May 5 of each year, travel and festivities often begin a day or two before the holidays and continue for a few days after. This is especially the case when the holidays are part of a long weekend.

Transportation and attractions can be difficult to access during Golden Week due to the sheer number of people traveling at that time. Consider the following tips to make your Golden Week Vacation a bit more pleasant.

You can activate your Japan Rail Pass up to thirty days in advance of when you plan to use it. With an activated pass, you can make seat reservations early. When using non-reserved seating, large groups may find it difficult to get seating together on the trains.

2. Allow extra time for travel. During Golden Week, more than the average number of people are traveling. Therefore, you may encounter long lines or delays when using your Japan Rail Pass. Be sure to allow extra time to accommodate any delays. Be patient when interacting with Japan Rail employees and other passengers.

3. Enjoy what’s local. One sure way to beat the crowds is to avoid using the highways, public transportation, and tourist attractions. Instead, plan to pursue activities within walking distance of your accommodations. Take a walk and enjoy roadside gardens. Discover restaurants known only to the locals. Don’t stress, but consider it an adventure.

Things to do on Golden Week

Outdoor festivals. During Golden Week, various festivals are celebrated in nearly every city in Japan. These may include events for viewing wisteria or azalea flowers, historical parades, or cultural celebrations.

Visit Tokyo. While Tokyo is known for being a densely populated metropolis, you may find that many of its residents vacation elsewhere during Golden Week. This means shorter waits and fewer crowds at Tokyo’s restaurants, parks, museums, and other attractions. There is even a Hawaiian festival that takes place in Tokyo during Golden Week and also the Spring Grand Festival at Meiji Shrine.

Enjoy the outdoors. The weather is typically mild during Golden Week, with comfortable outdoor temperatures. Golden Week is thus the perfect time for outdoor activities in Japan. Keep in mind, though, that flower parks may be crowded with visitors anxious to see the azaleas, wisteria, and tulips.

Every five years, approximately, the national holidays of Respect for the Aged Day (September 21: Day), Autumn Equinox (September 22 or 23) and the weekend make for a long vacation period similar to Golden Week.

This holiday, around late September, is widely known as “Silver Week”. The next Silver Week will happen 2026 with a five-day-long holiday period.