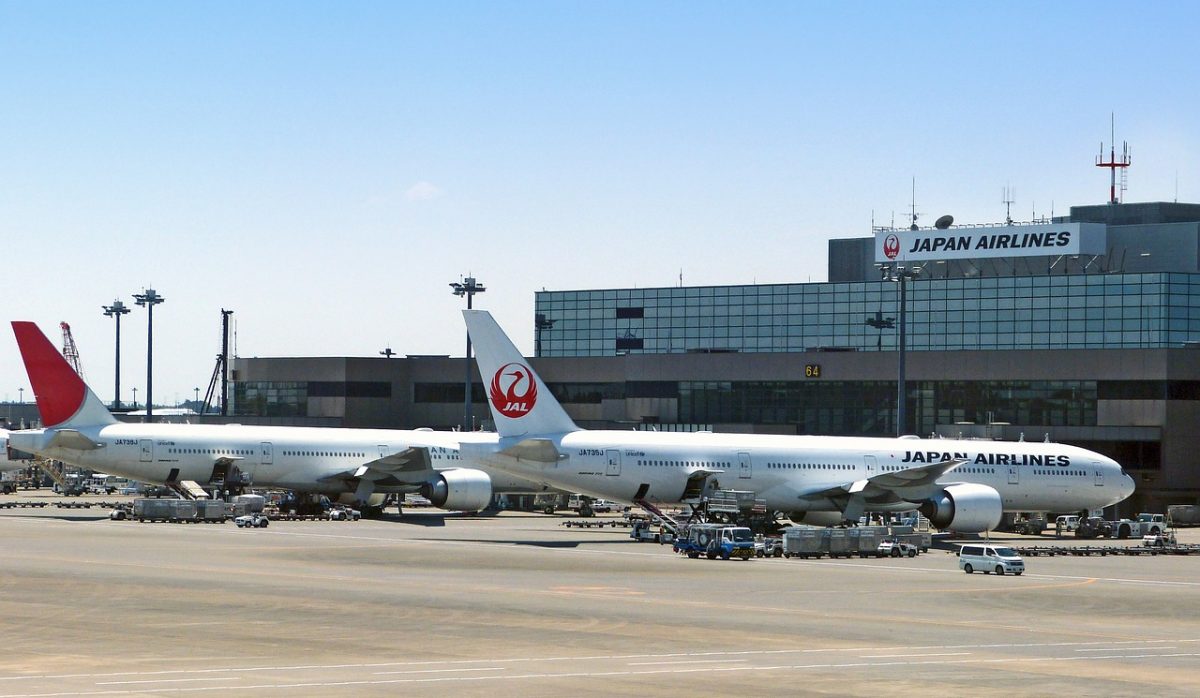 Some travelers shy away from exploring the country of Japan because they have been told it is among the most expensive places to travel. This, however, does not have to be the case. A little prior planning can go a long way towards lessening the expense of your next Japanese vacation.

Plane tickets often make up the bulk of travel expenses, followed by accommodations and food. Consider the following suggestions for saving money on the first leg of your journey: getting there. You may also find deals on Japan airlines domestic flights if traveling from one part of Japan to another.

Similar to the Japan Rail Pass, Japan air passes are available that will enable you to fly from one part of Japan to another for as little as ¥10,000 per flight (about $90.00 US). Most of these passes must be purchased outside of Japan prior to your departure, and can only be used by non-residents.

The passes may not be applicable during peak travel times, such as around holidays. Available passes include the Japan Airlines Japan Explorer Pass, the ANA Experience Japan Fare, and the Oneworld Yokoso Visit Japan Fare.

Budget international airlines can also be used to travel cheaply to and from Japan. Travel comparison sites such as Tripadvisor, Travelocity, and Kayak can be useful in comparing airline prices.

Keep in mind that purchasing your tickets as early as possible is generally a better alternative to waiting for last minute discounts. Discounts on next-day flights are not as prevalent as they once were, and you risk not getting a ticket or paying much more for a different flight.

Like most airlines, those in Japan often offer round-trip discounts. For domestic flights, use this discount as a last resort, as the other discounts mentioned typically represent the better deal. Round trip airfare may offer the best option when acquiring your airline ticket to Japan, and your return ticket home.

Many airlines now offer discounts when you enroll in airline-specific programs. Star Alliance, for example, offers a frequent flyer program when using any of its member airlines.

Some airlines allow you to earn miles each time you use an airline-branded credit card. If you know which airline you plan to use, you can start earning discounts a year or more in advance of your trip on everyday purchases. Hotel rewards points may be traded in for airline miles with some companies.

How to avoid peak travel periods

Japan flight tickets are generally higher – and more difficult to acquire – during peak travel seasons. These include national holidays such as New Year’s Day, Golden Week, and Obon, as well as the height of the cherry blossom season and autumn foliage. See our article “The Best Time of the Year to Visit Japan: A Complete Guide” for more information.

Traveling during weekdays can also result in reduced rates. Air fares tend to be higher on the weekends, from Friday through Sunday. Flights occurring in the early morning or late at night may also offer substantial discounts. If your travel plans are flexible, try shifting your departure and arrival by a few days or even weeks, observing subsequent changes in pricing. International flights may drop in price by several hundred dollars, for example, if you choose to travel on January 10 rather than on January 1.

By using the suggestions above, you are sure to save money on your flights to and from Japan. Check out our travel itineraries for more information on what to do in Japan between your arrival and departure.

2 thoughts on “Japan Explorer Pass and other flight discounts”