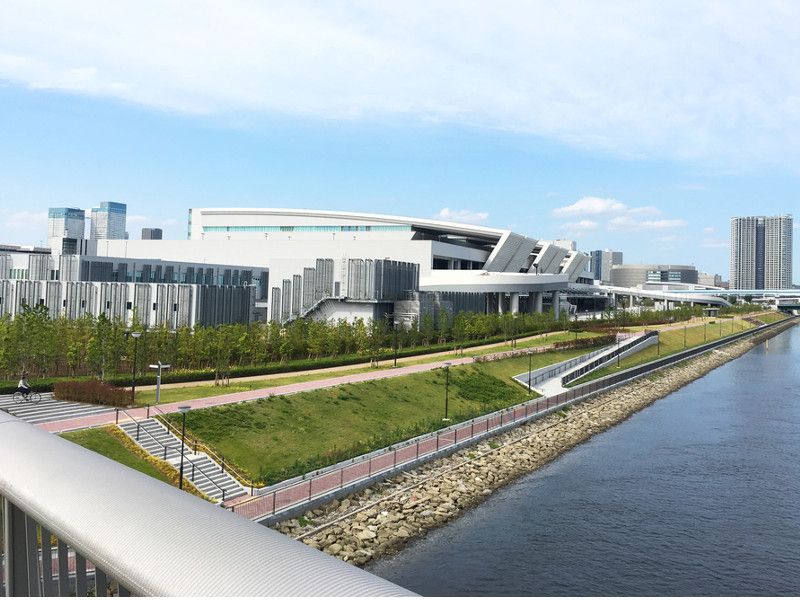 For decades, the Tsukiji Fish Market was a staple among Tokyo’s top attractions. What made this fish market so special?

Tsukiji was not only the largest wholesale fish market in Japan, but on the entire planet. It opened in 1935, and sold everything from seafood staples like tuna to exotic delicacies, such as sea urchin and whale. It was famous for its pre-dawn tuna auctions, providing the area with ample fresh fish for sushi and other dishes. Giant bluefin tuna were often auctioned for thousands of dollars a piece.

In 2018, this iconic marketplace closed to the public. Its successor, the sleek and modern Toyosu Fish Market, opened in October 11th, 2018. What does this new fish market have to offer? Should the Toyosu Fish Market make your Tokyo bucket list?

The Tsukiji Fish Market was originally scheduled to move in 2016. Finally, the moving date occurred during September / October of 2018 and ended with the Toyosu Fish Market opening on October 11th. The Toyosu site consists of three interconnected buildings. Two of the buildings will be used for the sale of seafood, the other for the sale of fruits and vegetables. Toyosu is almost twice the size of the former Tsukiji Market; it remains the largest fish market in the world.

Over 600 merchants migrated from the former Tsukiji Fish Market to the new Toyosu Fish Market. The new market is located about two kilometers east of the original location. Interestingly, the Tsukiji Market had replaced another fish market destroyed in an earthquake in 1923.

What to Do at Toyosu Market

Auctions can be viewed from dedicated viewing platforms. The glass partition does not reach the ceiling, so the sounds and odors of the auction – as well as the chilly zero degree Celsius temperatures – embrace the visitors and make them feel a part of the action.

After watching the early morning tuna auction, many visitors enjoy a sushi breakfast at Daiwa Sushi or Sushi Dai. Both restaurants have relocated to the Toyosu Market. More than 40 food stalls are located in the wholesale fish buildings, near the tuna auction site, and above the market. 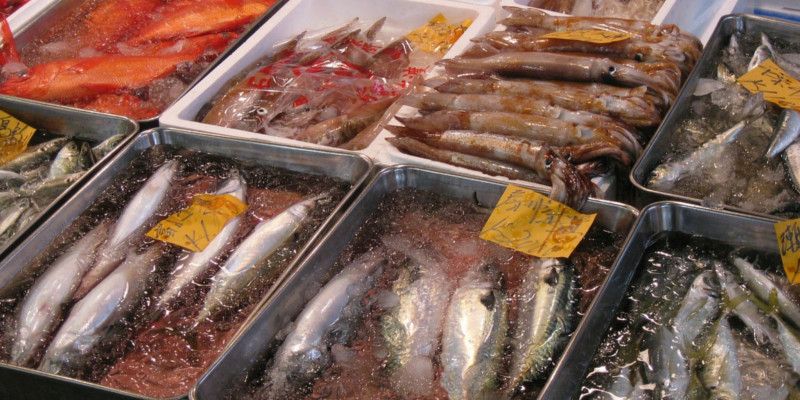 A museum-like information area within the wholesale building will introduce you to the market. This area also features a model of the largest tuna ever sold at the market – a 1986 catch weighing nearly 500 kilograms. Informative tours are also available from independent local guides. You may even be able to take a sushi making workshop as part of the experience. There is also a roof garden that offers views of Tokyo’s waterfront.

Tsukiji’s shrine, the Buddhist temple known as Tsukiji Honganji, will also be relocated to Toyosu. It will be placed facing the waterfront.

Future plans for the market include more tourist-oriented entertainment, including a hotel and access to a hot spring. A shopping street called Senkyaku Banrai is scheduled to open outside the market in 2022.

How to Get to Toyosu Market

From any of the stations on the JR Yamanote Line – such as Tokyo Station – take the Yamanote Line to Shimbashi Station. From there, take the elevated train Yurikamome to Shijo-mae Station.

Although the Yamanote line is covered with the JR Pass, the Yurikamome train does not.

The ticket fare from Shimbashi Station to Shinjo-mae Station is 380 yen and it takes less than 30 minutes to arrive. The buildings of Toyosu are directly connected to the nearby Shijo-mae Station by means of a rain roof.

Admission to the Toyosu Fish Market is free. The tuna auction begins at 4:30 am. While the market remains open until the evening, much of the buying and selling has concluded by 10 am.