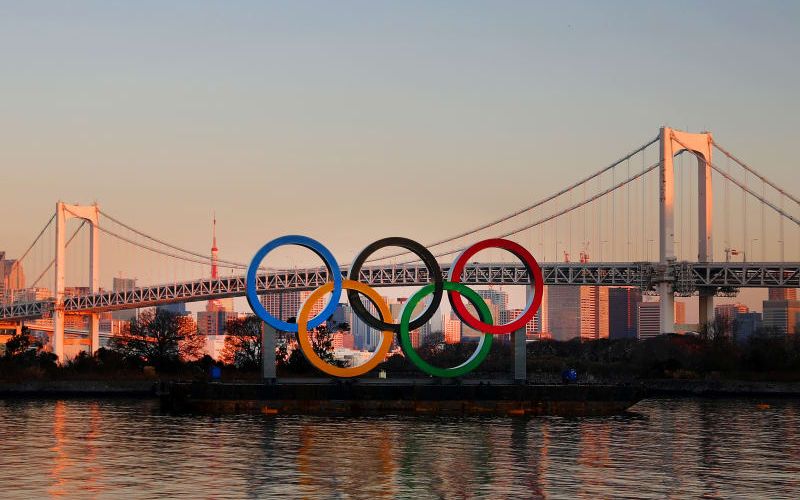 In a joint statement, the organizers of the International Olympic Committee (IOC) and the Tokyo 2020 Olympics have announced that the event has been postponed until 2021, and will take place in the summer of that year.

The Games were due to start on July 24th, 2020, but Japanese Prime Minister Shinzo Abe and IOC President Thomas Bach have both agreed to the delay due to the spread of COVID-19 coronavirus.

To safeguard the health of the athletes and everyone involved in the Tokyo 2020 Games.

The Tokyo 2020 Olympic and Paralympic Games will now take place no later than summer 2021.

The Tokyo Paralympic Games, which were due to start on August 25th, 2020, have also been delayed until 2021. International Paralympic Committee president Andrew Parsons stated that the delay was “the only logical option” and that “staging a sporting event of any kind during this pandemic is simply not possible.”

He added that the decision will allow all athletes involved in Olympic movement to fully focus on their own health and wellbeing” ahead of the new 2021 dates.

Officials from the International Olympic Committee, the Tokyo Games organizing committee, and the Tokyo Metropolitan and Japanese governments have all agreed on the confirmed 2021 dates for Tokyo 2020:

As the new dates are set for exactly one year after the events were originally due to take place, it is expected that any disruptions to the athletes and the international sports calendar caused by the delay will be kept to a minimum. The postponement will also allow additional time to complete the qualification process.

How the postponement affects the Tokyo Games schedule

As concerns about the coronavirus outbreak began to grow in March 2020, the IOC began considering delaying the Games to a later date. It originally gave itself a deadline of four weeks to consider postponing the event, but quickly came to a decision following pressure from athletes and other Olympic committees.

The postponement of the Games represents the first time the Olympics have been delayed in their 124-year modern history.

However, although the delay has now been confirmed, organizers have announced that the event will still be called Tokyo 2020 despite taking place in 2021.

IOC President Bach stated that a special taskforce, named “Here We Go”, has been set up to tackle the logistics of reorganising the Tokyo Olympics schedule.

“We are in an unprecedented situation and have an unprecedented challenge”, he said. “We are nevertheless confident we can put a beautiful jigsaw puzzle together and will then in the end have a wonderful Olympic Games.”

Although the events schedule is not expected to change too much, the availability of the Tokyo Olympic venues in 2021 will need to be revisited. Updates about any venue changes will be published on this site once available.

The cost of postponing the Tokyo 2020 Olympics

Preparations for the 2020 Games have already cost at least $12bn usd, including approximately $2bn usd to build the new Tokyo Olympic stadium.

As concerns about the COVID-19 pandemic were growing in early March, IOC president Bach announced that delaying the Olympics would “come at a cost”. 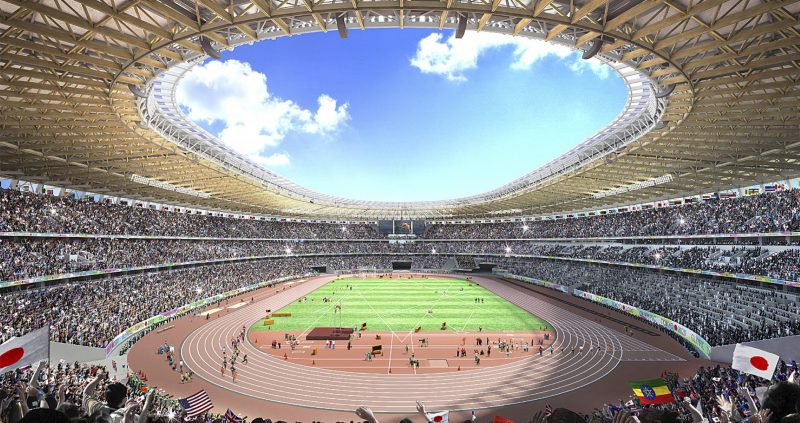 However, once the move to 2021 was confirmed, Bach said that “protecting lives” is more important than considering the cost at this time. He further added that he has not yet discussed the costs with Prime Minister Abe.

The chief executive of the Tokyo Olympics, Toshiro Muto has also stated that he is unsure about the cost of the delay, saying that only the basic policy of postponement had been decided to date.

But the the former head of commercial for the IOC, Michael Payne, is of the opinion that the Committee will not suffer major losses. “You may be dealing with a little bit of re-engineering on the margin”, he said, “but nothing of substance.”

Many of the costs associated with the Games are expected to be offset by sales of merchandise featuring the Tokyo 2020 mascots, which is estimated to generate revenue of around 14.4 billion yen ($130 million usd).

Transport preparations for the Tokyo Games

The President of the Tokyo 2020 Organising Committee, Mori Yoshirō, has said that the postponement to summer 2021 will allow for additional time to fully complete the transport preparations already underway for the event.

One thing that transport operators may not have to worry about is how to get athletes to Sapporo from Tokyo for certain events. In February, the decision was made to relocate the Olympic marathon to Sapporo due to high summer temperatures expected in the Japanese capital.

However, as a result of the postponement, the marathon in Sapporo may now be moved back to Tokyo as originally planned.

When the Tokyo Olympic Torch Relay will take place

The Olympic flame for Tokyo 2020 arrived in in Japan on Friday March 20th, 2020, following the torch-lighting ceremony in Olympia, Greece, on March 12th. It is now on display in Fukushima prefecture.

On March 26th, the flame was due to start its 121-day Olympics Torch Relay around Japan. However, the postponement of the torch relay was confirmed by Tokyo 2020 Organizing Committee President, Mori, on March 24th.

Mori told a press conference in Tokyo that the committee would “discuss countermeasures” and “draw a new plan for the relay” in response to the Olympics being delayed.

The IOC has confirmed that the Olympic torch will remain in Japan until the Games can begin in 2021, speculating that the flame “could become the light at the end of the tunnel in which the world finds itself”.

Tickets for the 2020 Tokyo Olympics

Tickets for the Tokyo Olympics have been available to domestic and international sports fans since June 2019 through authorised resellers appointed by national Olympic committees. Around 5 million of the total 7.8 million tickets have already been sold.

Most online outlets are continuing to sell Tokyo Games tickets and packages as normal despite the postponement announcement.

The next phase of Olympics tickets was due to be released in May 2020 but will now be delayed. It is expected that all existing ticket holders who who cannot attend due to the psotomostment of the Games are likely to be offered a refund.