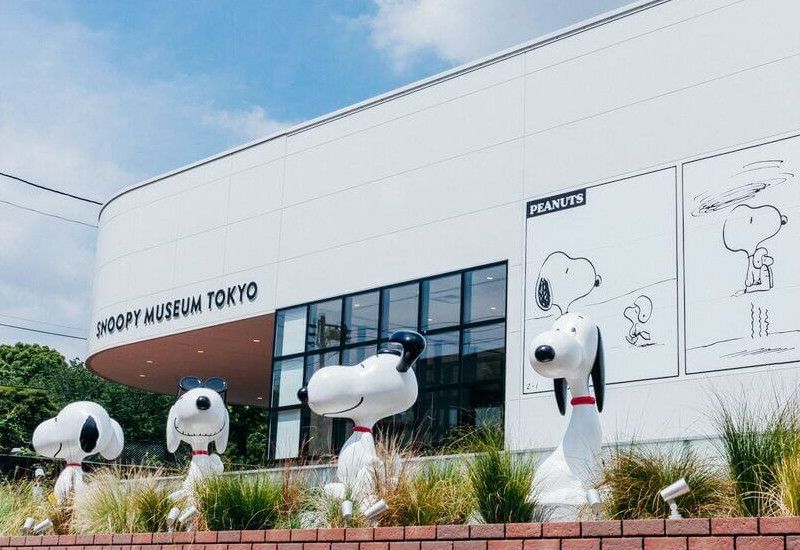 The Peanuts comic strip created by Charles M. Schulz is one of the most successful and recognisable cartoons ever created, running for over 50 years and grossing over US$1 billion in revenue, going on to spawn several television specials and animated films.

Peanuts began as the story of young Charlie Brown, but a character introduced in the third strip quickly became its most popular and iconic: Snoopy, Charlie’s intelligent pet dog.

By the year 2000, the adventures of Charlie Brown and Snoopy had a worldwide readership of around 355 million across 75 countries, and had been translated into 21 languages. The character of Snoopy especially resonated with Japanese audiences, and has become a well-known and beloved property in Japan.

It makes sense then, that Japan has its very own Snoopy museum in Tokyo, dedicated to exploring the legacy of the character and the other creations of Charles M. Schulz.

First opened in 2016 in Tokyo’s Roppongi neighborhood, the museum closed in September 2018 and the exhibitions temporarily moved to Osaka and Nagoya.

However, the Snoopy museum has now reopened in Tokyo, at the Minami-machida Grandberry Park in the Machida district. 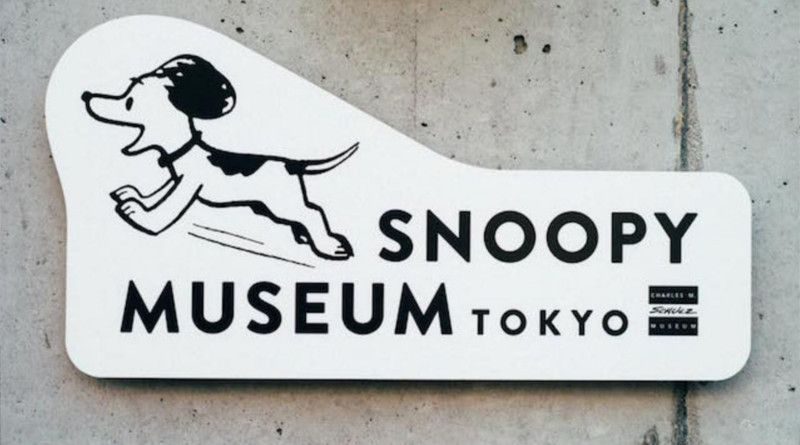 Why did the old Snoopy Museum close?

The old Tokyo Snoopy museum in Roppongi was closed down in order to move the exhibits to a larger space and expand the facilities.

The new Snoopy museum in Machida opened on December 14th, 2019 and is roughly twice the size of the first exhibition space. Surrounded by the lush greenery of the Grandberry Park, the new museum boasts a range of multi-dimensional exhibitions that explore the history of the Peanuts comic.

Exhibits include an extensive collection of new and reproduced comic strips, a large theatre space screening films about the life and illustration techniques of Shultz, and the Snoopy Room where visitors can come face-to-face with a 8-meter long Sleeping Snoopy statue.

Highlights of the Snoopy Museum in Machida

Some of the other highlights of the new Snoopy museum in Tokyo include:

In addition to the permanent features, the Snoopy museum will also host rotating exhibits borrowed from the Charles M. Schulz Museum in California. The first temporary exhibit, titled ‘Here Come The Beagle Scouts!’, will run from the opening of the museum until June 28th, 2020.

Tickets for the Snoopy Museum Tokyo

Visitors to the Snoopy museum in Tokyo are advised to book advance tickets online, as they are ¥200 cheaper than tickets bought on the day.

The prices for same-day tickets bought at the museum are as follows:

Admission is divided into five time slots per day:

A limited number of visitors can be admitted for each time slot, but there is no time limit for a stay. Last admission is at 19:30 and the museum closes at 20:00 every day.

How to get to the Tokyo Snoopy Museum

You can easily access the Snoopy Museum in around 30 minutes by taking the Tokyu Denentoshi Line to Minami Machida Granbury Park Station from Shibuya Station.

Travelers arriving in Tokyo at either Narita or Haneda airport are also able to take a shuttle bus directly to Minami Machida Granbury Park Station.

From Minami Machida Granbury Park Station, it only takes around 4 minutes on foot to reach the Snoopy Museum.