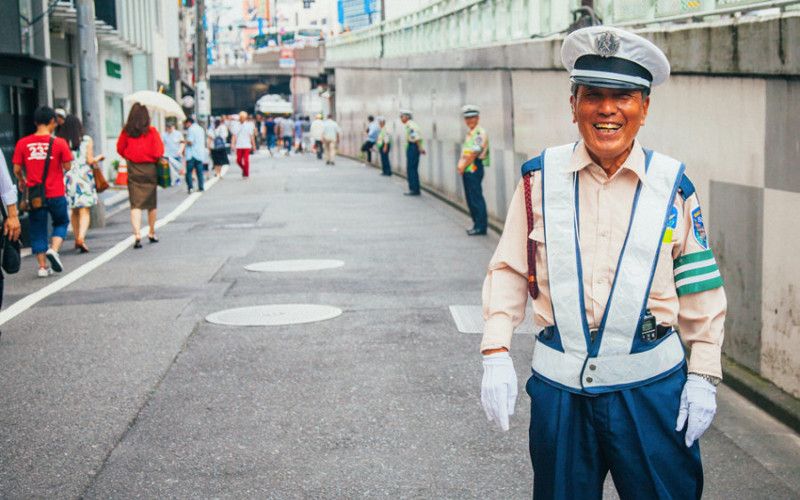 The simple answer to that question is yes. In many ways, Japan is among the safest international destinations. We’ve compiled the following data on many travelers’ foremost concerns so you can rest easy and enjoy your Japan vacation.

Japan is one of the countries with the lowest violent crime rates in the world, and the Japanese are proud of their safety and order and their culture always prioritizes the common good. That is why it is common to see children traveling in the subway alone, people leaving their keys in the car with the engine running and the doors of their houses unlocked. You can walk alone at night without having to look over your shoulder, although, of course, it is always advisable to act wisely.

Some temporary travel restrictions for those arriving in Japan remain in place.

Safe food and drinking water is not a concern in Japan.

What do you need to do to stay healthy while traveling abroad? A few months before your trip, you can check informative websites like Travel Health Pro for the latest updates and vaccine recommendations. Talk to your healthcare provider about managing any pre-existing conditions while you travel. Also, call the local embassy or consulate to ask about any prescription or over-the-counter medications you plan to take with you.

If you see residents wearing surgical masks, don’t fear! Many people in Japan wear masks when sick to prevent the spread of germs.

In January 2015, the Tohoku earthquake contributed to the partial meltdown of the reactors in a Fukushima power plant. Does radiation exposure in Japan post a risk?

Experts report that increases in radiation in the area are “low or very low.” A United Nations report stated: “No discernible increased incidence of radiation-related health effects are expected among exposed members of the public or their descendants.”

A public information video asserted that it would take over 3,000 years of exposure at the current levels in Tokyo to increase your risk of cancer – and we don’t think your trip will keep you there nearly so long. During the height of the crisis, radiation levels in Tokyo were just half that of an average x-ray procedure.

Even spending a year in Fukushima, you would still be within the “safe limit” set by the World Nuclear Association.

If radiation is of special concern, simply heed the advice of Australian, British, and American governments and do not travel within 12 miles (20 kilometers) of Fukushima.

Talk to your doctor about when and whether you should travel while pregnant, especially if you are at high risk for complications. Should you require medical care while in Japan, you can be confident that Japanese hospitals host highly trained, well-equipped staff. Purchase travel insurance in advance of your trip for added security.

Japan has earned a reputation as having some of the lowest crime rates in the world, both theft and violent crimes. While the Yakuza, Japan’s organized crime syndicate, often plays a role in movies, they are not likely to target tourists.

While in Japan, simply exercise common sense and don’t make yourself a target. Keep valuables in a safe place and exercise caution.

Although Japan is usually a perfect destination throughout the year due to its mild climate, it is a seismically active country and during the typhoon season it receives around 3 annually, although they are usually of low intensity.

Although these phenomena are not unknown in Japan, it is not something that happens every year. Typhoon (or hurricane) season lasts from May to October, peaking during August and September. 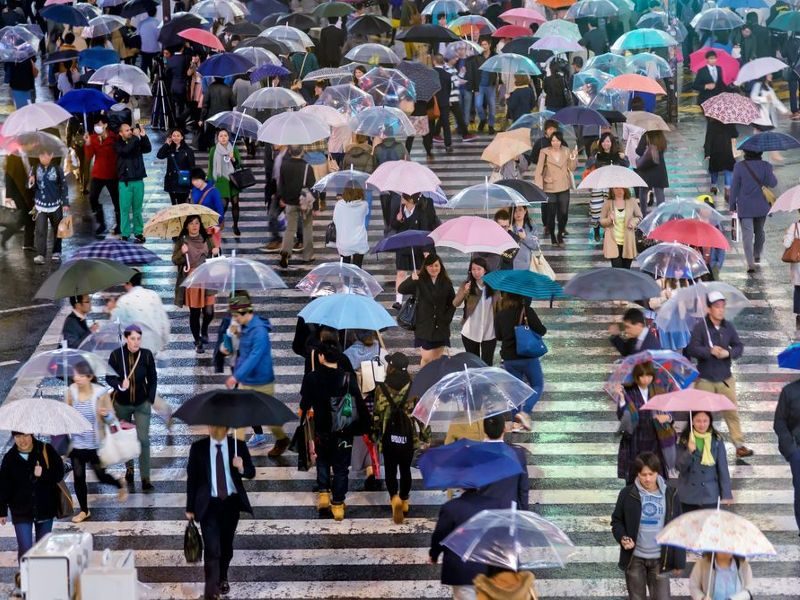 If you find yourself in a Typhoon alert while in Japan use your smartphone to stay up-to-date on weather conditions, and inquire at your accommodations about safe places to evacuate to should a warning occur. Build some flexibility into your schedule so that you can take flight cancellations or other travel delays in stride.

Earthquakes and other natural disasters

Japan is seismically active, but Japanese residents are trained from childhood how to react in the event of a natural disaster. Familiarize yourself with your accomodations and decide on a safe place should an earthquake occur, and an evacuation plan. If in a public area, follow any instructions you are given.

Japan is a safe country for solo travelers. The extensive rail system and the Japan Rail Pass makes this form of traveling a breeze.

What about solo female travelers? For women who want to travel alone, Japan is one of the most recommended destinations. Although, as we have already said, security is not a problem in Japan, nor for women, for most Western tourists it can be difficult to develop in an environment where cultural differences and language are so different.

It is recommended, as a woman, pay attention when taking the subway at rush hours if you travel alone. While it is not common, sometimes you can hear reports of men trying to rub against women. For this reason, there are subway cars designed for women only. You can find the entrances to these cars marked on the platform in pink. 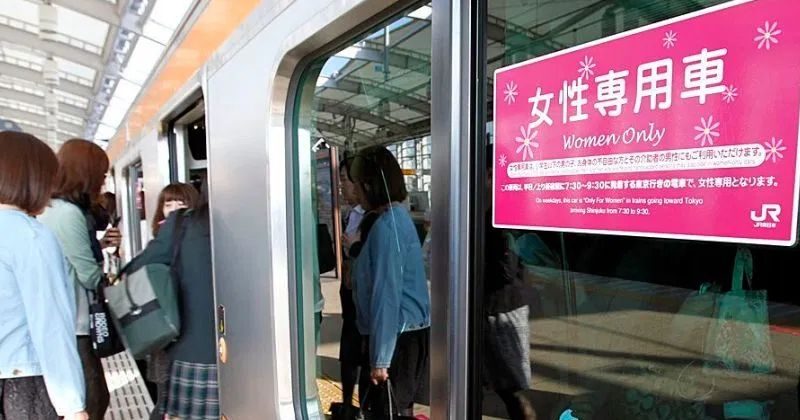 So, is it safe to travel to Japan? Yes, it is. You can enjoy the serenity of the ninth-safest nation on the planet when you book your travels today.

2 thoughts on “Is it safe to travel to Japan now?”