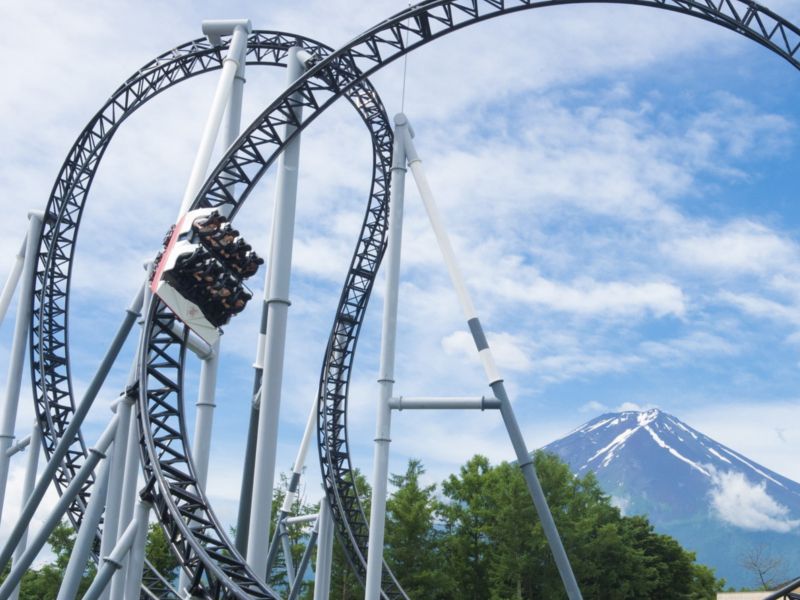 Japan is home to several dozen theme parks and amusement parks. Some of these parks are world famous, such as Disneyland, Legoland, and Universal Studios. Others are unique to the land of the rising sun, reflecting traditional Japanese culture.

With so many parks to choose from, which will you select for your next Japanese vacation? The following is a compilation of the best amusement parks in Japan, complete with instructions on how to get there using the Japan Rail Pass. 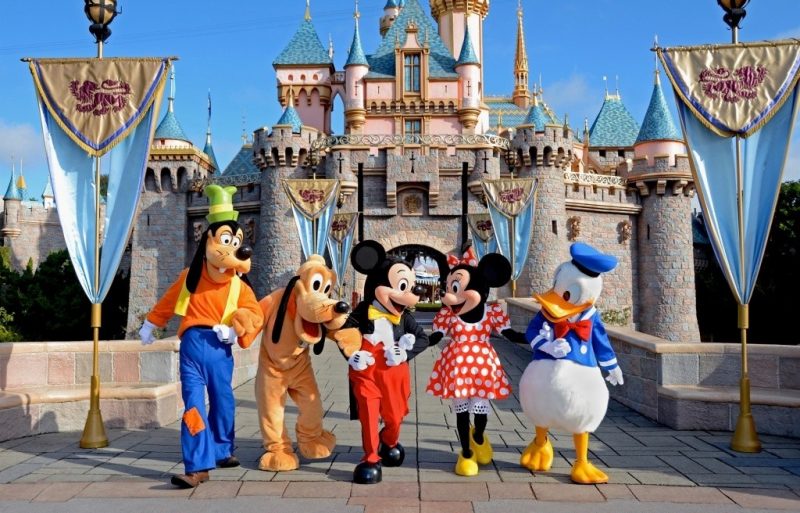 The first Disney Park inaugurated outside of the United States, Tokyo Disneyland is the king of Tokyo theme parks. It houses seven “lands” themed after Disney films and characters. These include the World Bazaar, Tomorrowland (Toy Story, Star Wars, and others), Toontown (Mickey Mouse and his friends), Fantasyland (Cinderella, Peter Pan, Dumbo, and others), Critter Country (Song of the South), Westernland (based on the American west and the character Tom Sawyer), and Adventureland (Swiss Family Robinson and Pirates of the Caribbean).

How to get there: Use your JR Pass to travel from Tokyo Station to Maihama Station, on the JR Keiyo line. Travel time is 20 minutes and the park is a mere five-minute walk from the station. 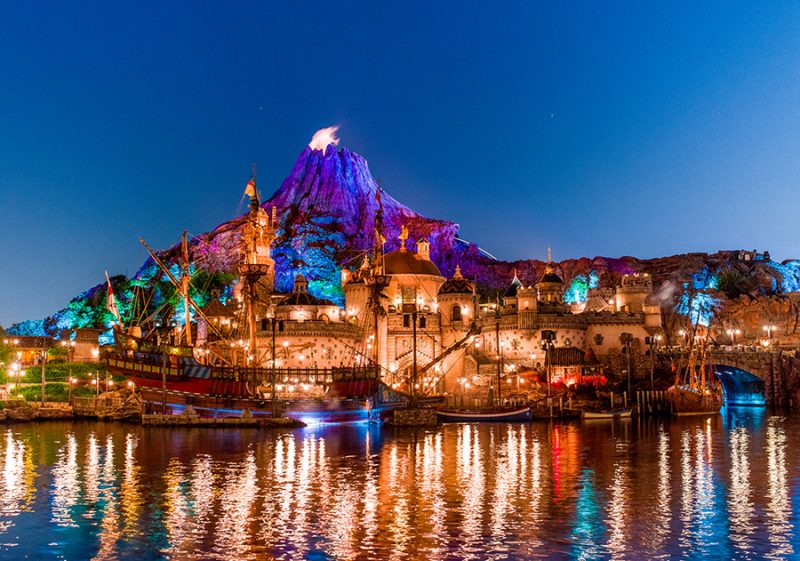 Located in Tokyo Disney Resort, this park is full of fantasy, myths, and legends. Located on the water’s edge, the park contains seven different “ports of call” themed after locations around the world.

The American Waterfront captures the mystique of 20th-century harbor towns and a Titanic-like steamship. Port Discovery is described as “the marina of the future,” with experimental watercraft available for use. The Lost River Delta mirrors ruins in the jungles of Central America, complete with Indiana Jones adventures.

The Arabian Coast captures the adventures of heroic characters such as Sinbad and Aladdin. Geared toward a younger audience, the Mermaid Lagoon transports visitors to Ariel’s underwater world. The Mysterious Island brings to life the imagination of Jules Verne. The Mediterranean Harbor is modeled after the canals of Venice, Italy. Tokyo DisneySea is thus a fascinating way to see the world without leaving Tokyo.

How to get there: DisneySea is a twenty-minute walk from Maihama Station, or you can take the Disney Resort Monorail from Maihama to Tokyo Disney Sea Station. 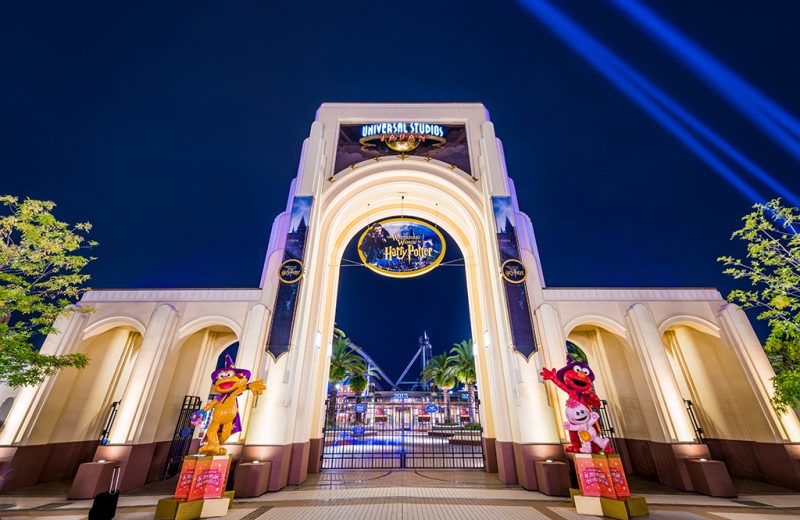 The second-most visited theme park in Japan since 2011, Univeral Studios features rides and attractions based on such popular films as Jurassic Park, Spiderman, Back to the Future, Terminator and the The Wizarding World of Harry Potter.

How to get there: From Osaka Station, take the Osaka loop line to Universal City Station. From Nishikujo Station, you can also take the JR Sakurajima line (also called Yumesaki line). The park is a five-minute walk from the station. 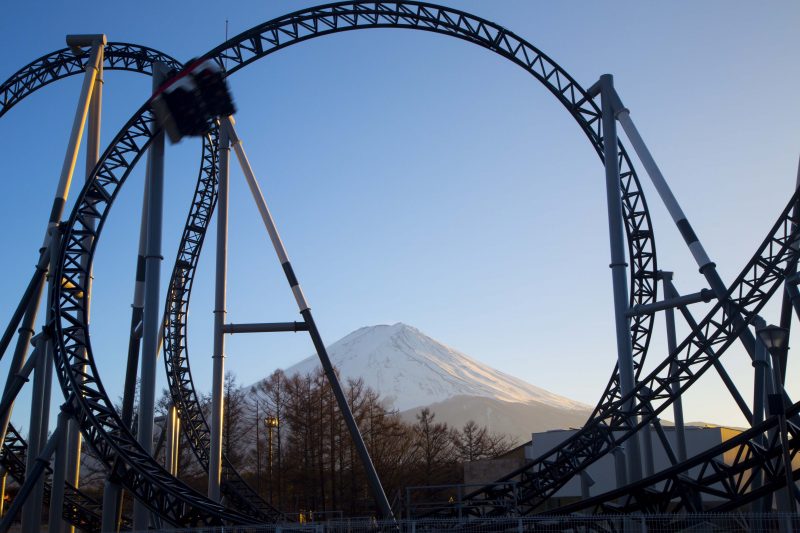 This park is located at the base of Mount Fuji in the Fuji Five Lakes Region. The park has many anime-themed attractions, as well as world record-setting roller coasters, including Dodonpa, the world’s fastest accelerating rollercoaster, and Takabisha, the steepest coaster in the world.

How to get there: From Tokyo, take the Chuo Line-Limited Express to Otsuki Station. Then, take the Fujikyu Railway Line to Fujikyu Highland Station. This second line is not covered by the JR Pass.

How to get there: Use your JR Pass to travel from Nagoya to Kuwana Station, on the JR Kansai line. You will then need to take a bus to the park itself. Buses run two to three times per hour. 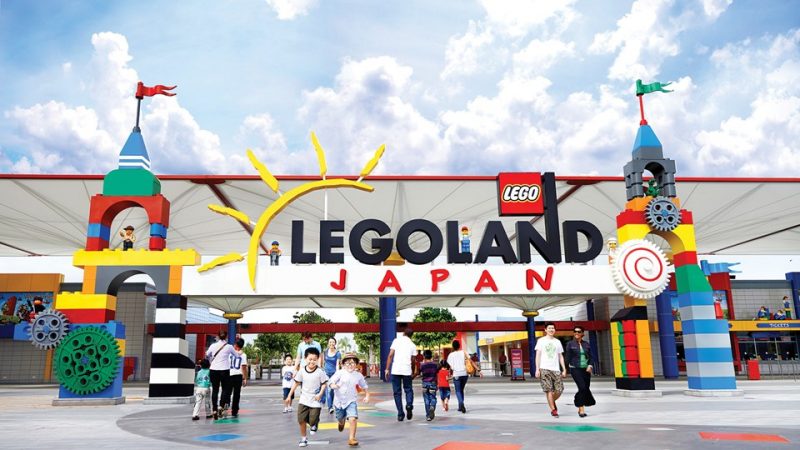 The Legoland Park opened in April 2017, and features over forty rides and attractions, as well as ten thousand Lego models constructed from 17 million bricks, inspired by the Danish toy company.

How to get there: Take the Aonami Line (not covered by the JR Pass) from Nagoya Station to Kinjo Futo Station, then take the pedestrian walkway to the park. Travel time is around 30 minutes (10 stops).

This resorts includes outdoor activities for the entire family, including ski slopes, a water park, roller coasters, and golf courses. The area expand on three mountains and is very well regarded among Japanese travellers.

How to get there: From Tokyo, use your JR Pass to take the Tohoku/Hokkaido Shinkansen to Shin-Hakodate-Hokuto. Transfer to the Hokuto limited express to Sapporo. From Sapporo, shuttle buses will take you to the resort.

Meiji Mura is an open air village museum, featuring more than sixty rare structures from the Meiji Period (1868 to 1912). Few buildings from this period exist elsewhere in Japan. In addition to museums, there are cafes, candy stores, and tradition style game stalls.

How to get there: This park is located in Inuyama, about an hour from Nagoya. Take the Meitetsu Inuyama Line from Nagoya Station to Inuyama Station. You will then take a bus. The JR Pass is not valid on this train or bus line. 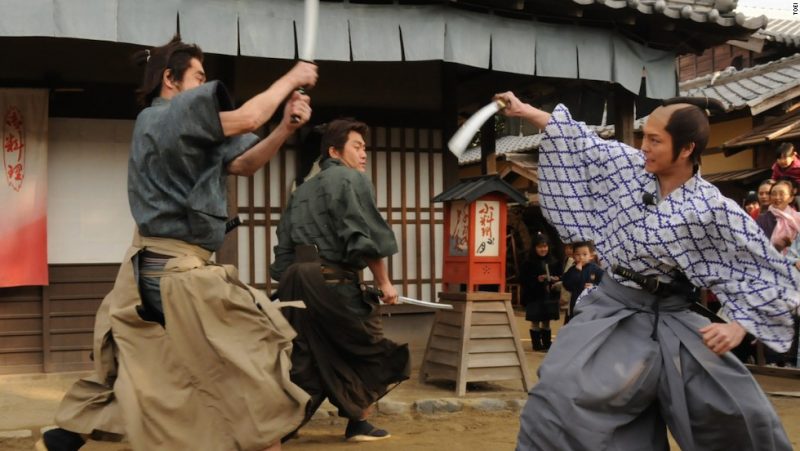 Also called Movie Land or Kyoto Studio Park, this is a Japan theme park that is also used as a movie set for historical films and television shows. Visitors can view filming in progress, see ninja performances, dress as a samurai, ninja, or geisha, and test their skills in a ninja maze.

How to get there: From Kyoto Station, use your JR Pass to travel to Hanazono Station. The park is a fifteen-minute walk from the station.

This popular attraction north of Nikko is a history theme park depicting the Edo Period, 1603 to 1868. Staff, as well as guests, dress in period costume. Live shows, theater performances, shops and restaurants, and museum tours are available.

How to get there: From Tokyo JR Shinjuku, Ikebukuro or Omiya Stations, take the direct express Kingawa-go or Spacia Kinugawa-go to Kinugawa-Onsen Station. Travel time is 2 hours, although these trains are not covered by the JR Pass. Alternatively, from Kinugawa Onsen Station, take the Tobu bus to Edo Wonderland.

No matter which theme park you attend on your next visit, you are sure to be thrilled by the diversity of entertainment Japan has to offer!