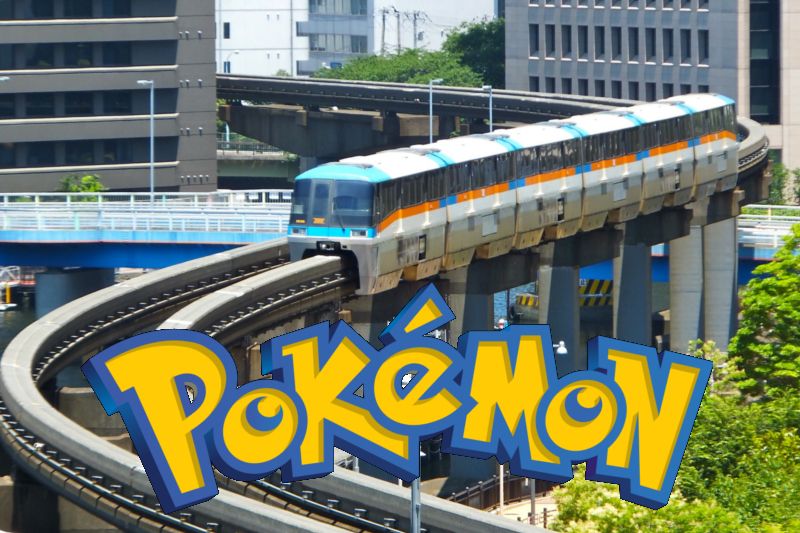 To celebrate its 55th anniversary, Tokyo Monorail will launch a special edition Pokémon Monorail which will connect Haneda Airport with Tokyo. The highly anticipated new train will feature stunning designs from the global franchise including pictures of Pikachu and other loved characters.

Snorlax, Bulbasaur, and Articuno will also feature on the first 3 cars. However, this is only what we know so far. The trains will be 6 cars in length and no information has been announced about the 3 remaining mysterious cars.

When will the Pokémon Monorail run?

Fans of Pokémon will have a year to take advantage of the exciting experience. The train will launch on July 1, 2019, and it will run until the end of June 2020.

With the huge increase of visitors landing at Haneda Airport, which is expected to increase even more next year with the 2020 Tokyo Olympics, the launch of the Pokémon train is a fun way of promoting the Tokyo Monorail service which links the airport to the capital.

The Tokyo Pokémon Monorail will stop running just before the Tokyo Olympics but Pokémon fans heading to Japan for the games don’t need to worry, You will still be able to catch the Pokémon train along Tohoku region.

Passengers will be able to use the Pokémon Monorail to get to any of the 11 stops on the line from Haneda Airport to Hamamatsucho station on the Yamanote line:

The rise and rise of Pokémon

Although Pokémon’s target audience is children and teenagers, the franchise has been very successful at getting adults (who played the games and watched the cartoons as kids) to return to play later versions of the games and to keep them interested in Pokémon.

Pokémon Go was launched 3 years ago aiming to reach an audience of both children and adults and was highly successful. It was downloaded over 500 million times in its first year and has been credited with popularizing location-based Alternative Reality (AR) technology.

Special edition trains are nothing new for Japan Rail. They have previously launched Pokémon-themed trains in the past, as well as Hello Kitty! Shinkansen and Hello Kitty! Haruka. However, this the first time the Tokyo Monorail has been treated to a makeover.