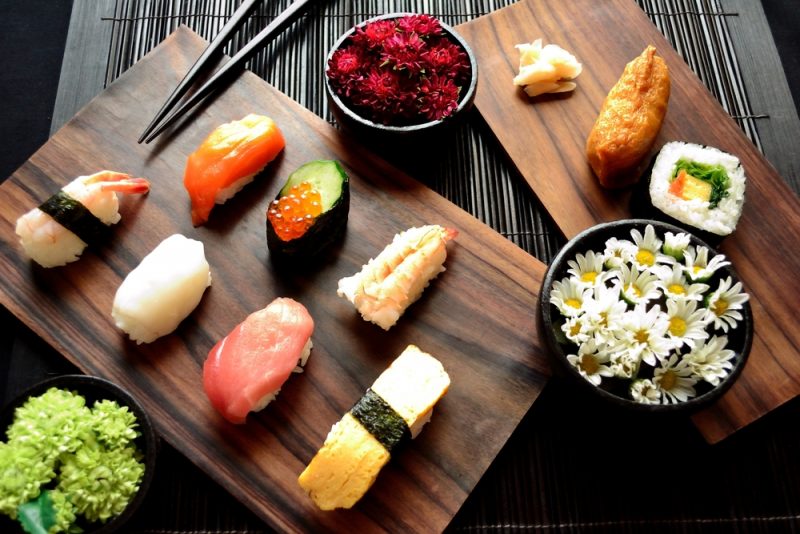 Are you a foodie – someone who eats, not just out of hunger, but because you have an ardent interest in food and make enjoying it your hobby? Do you like to travel? Trying new foods – and splurging beyond the ordinary – are two of the best aspects of travel.

Today, dedicated foodies go out of their way, sometimes making international sojourns, to sample the best foods that the world has to offer. Michelin-starred restaurants, ranked among the best in the world, are frequent destinations.

What makes a Michelin-starred restaurant special? And what restaurants should you seek out on your next visit to Japan?

The Michelin Star rating system has a long history – and it begins with the tire company by the same name. In 1900, there were few cars on the road, so the company began to produce guidebooks including maps and reviews of restaurants and hotels to encourage automobile travel. First, these covered only the country of France, but soon spread to other lands.

The restaurant section proved to be exceptionally popular. To this day, anonymous inspectors visit restaurants and review them for the Michelin guide. Restaurants, if deemed worthy, may be awarded one of the three-star rankings: one star, meaning very good in its category; two stars, meaning “excellent, worth a detour;” or three stars, denoting “exceptional cuisine, worth a special journey.”

Why not add a few Michelin-starred restaurants to your next special journey to Japan? Consider the following list of some of the most unforgettable culinary experiences that Tokyo, Kyoto and Osaka have to offer.

A very small sushi restaurant in Tokyo with only ten counter seats, this establishment has been awarded three stars. The restaurant was featured in the 2011 documentary Jiro Dreams of Sushi, and one French chef stated that the restaurant taught him that sushi is an art form.

Famous visitors include Barack Obama and chef Joël Robuchon, who says Jiro’s restaurant is one of his favorites in the world, and that it taught him the art of sushi.

How to get there: From Tokyo Station, take the Marunouchi Line to Ginza Station (not covered by the JR Pass). The restaurant is underground, one minute away from the platforms. Alternatively, you can use the JR Pass to walk to Ginza station from the nearby JR Yurakucho station. 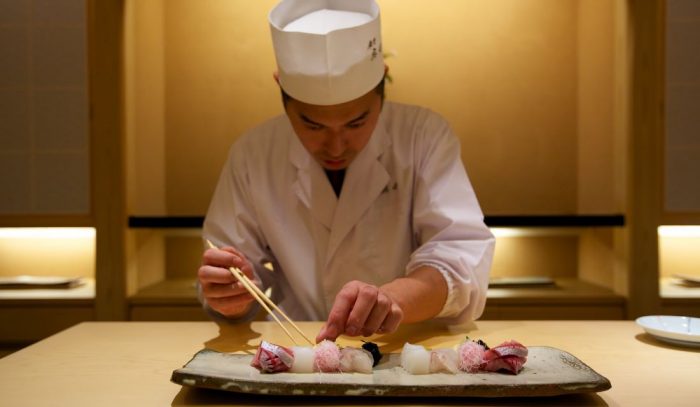 Ginza Kojyu is usually regarded as a good value for the price compared to similar restaurants. Choose from sushi, over 60 different wines, sake, seasonal offerings or go for its multi-course kaiseki menu in a Zen-like dining room. Chef Toru Okuda has other 2 restaurants in Tokyo, in case a reservation is not available during your stay in the city.

How to get there: Take the Yamanote line to Yurakucho station. The restaurant is a six-minute walk from the station, located at 5 Chome-4-8 Ginza, Tokyo. 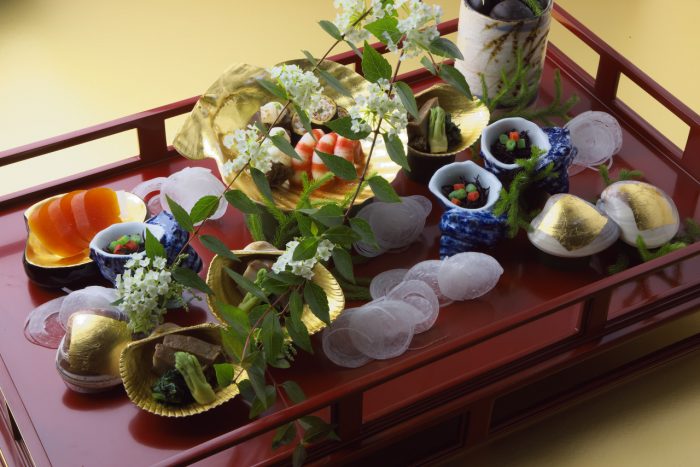 Enjoy cuisine of extraordinary presentation while looking upon a beautiful bamboo garden. Dishes with ingredients from all over Japan are intricately designed an often make use of traditional Japanese porcelain. 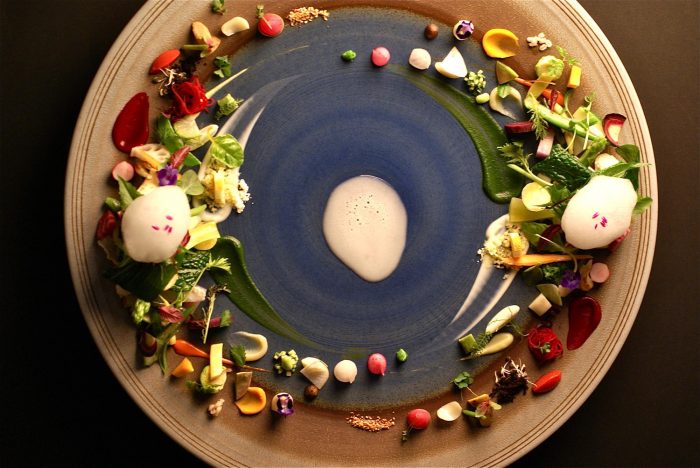 This gem, at time of publication, was ranked number 36 out of the top 50 restaurants in the world. The restaurant’s theme is the beauty of nature, as can be observed in the dishes – the foods are artfully crafted to resemble peaceful ponds, swimming koi, and more. 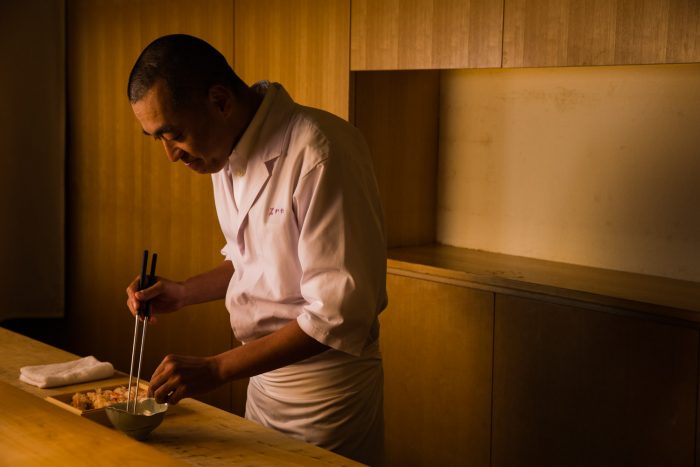 A seafood and sushi kaiseki restaurant with three Michelin stars by chef Kagurazaka Ishikawa. A personal favorite of chef David Kinch, it is open only in the evening, from 5:30 pm to midnight.

How to get there: From Tokyo Station, take the Chuo-Sobu Line to Iidabashi Station. The restaurant is a six-minute walk from the west entrance of the station, behind Bishamonten temple (5-5-37, Kagurazaka, Shinjuku-ku, Tokyo). 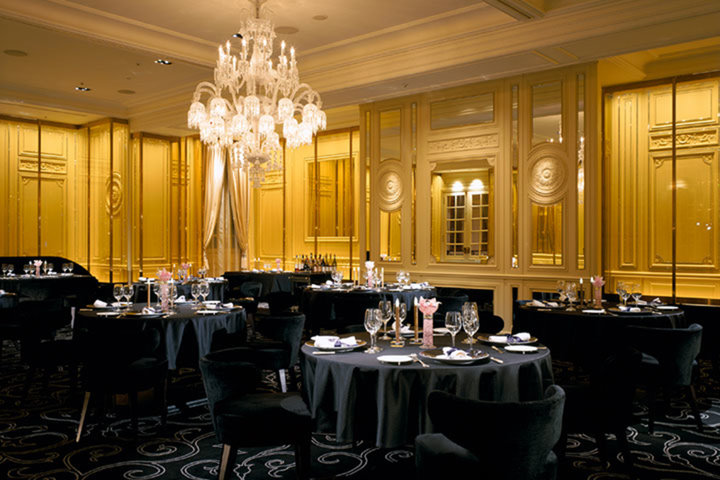 French cuisine in the Yobisu neighborhood! This restaurant was awarded three stars for its classic French style. Formal dress is required; no blue jeans, shorts, or t-shirts are permitted to enter this chateau-like experience.

How to get there: Take the Yamanote Line to Ebisu Station. The restaurant is an 11-minute walk from the station, located at 1 Chome-13-1 Mita, Meguro, Tokyo. 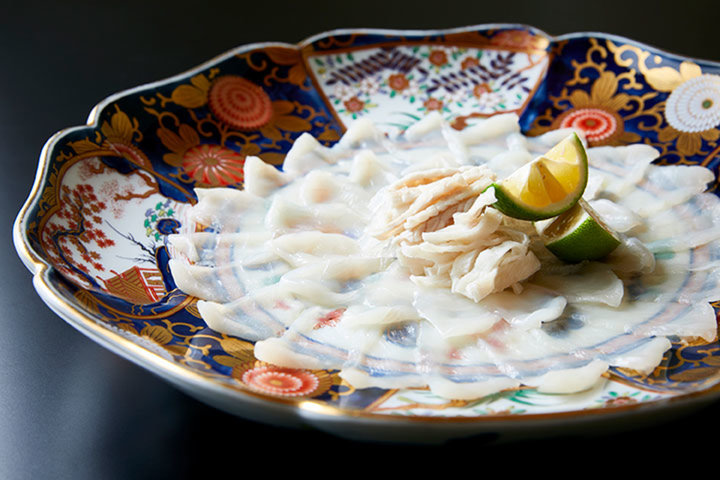 This restaurant specializes in Japanese pufferfish called fugu, a delicacy that must be specially prepared, as the fish is potentially poisonous. Yamadaya is considered one of the safest places to eat pufferfish due to the chef’s extensive training, which has spanned more than a decade.

How to get there: Take the Yamanote Line to Shimbashi Station. From Shimbashi Eki Kitaguchi, take the bus to Nishi-Azabu. Then walk four minutes to the restaurant, located at 4-Chome-11-14 Nishiazabu, Minato, Tokyo. 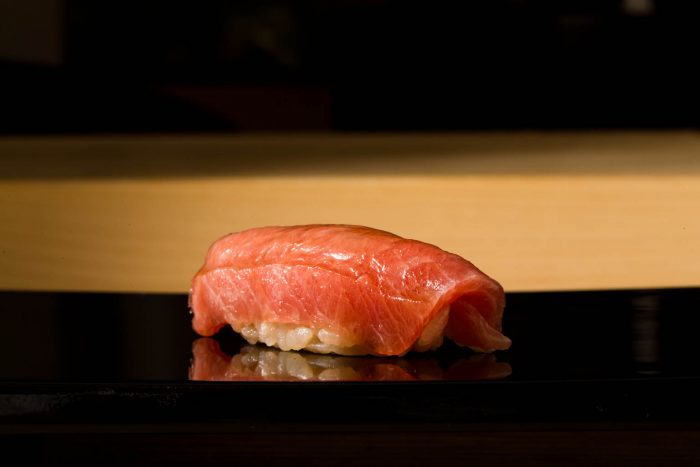 This restaurant focuses on the traditional aspects of preparing sushi. The chef prepares the meal in front of the diner, separated by a counter precisely two chopsticks wide. Diners are expected to consume each morsel within thirty seconds of its preparation.

How to get there: The restaurant is a six-minute walk from Shimbashi Station, located at 8 Chome-8-7-19 Ginza, Chuo, Tokyo.

Let your culinary adventure begin. Book your JR Pass and begin planning your next trip today!