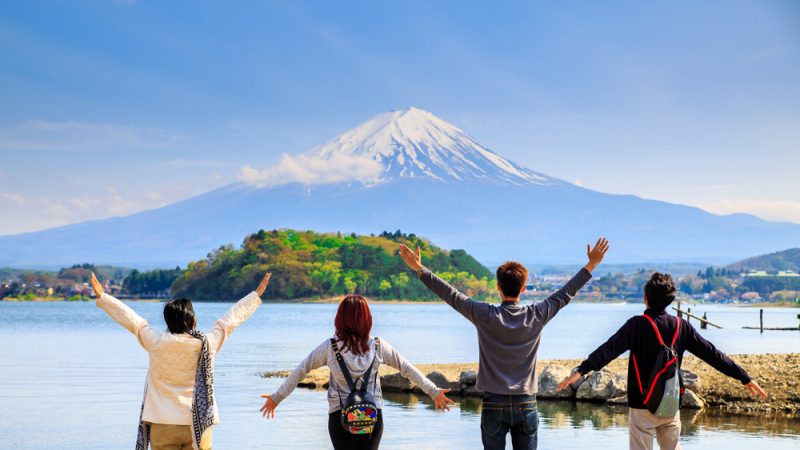 The Prime Minister of Japan, Fumio Kishida, has announced that Japan is lifting the majority of its remaining COVID entry restrictions for tourists from October 11.

Kishida revealed the long-awaited news during a press conference in New York on September 22. He confirmed that Japan will open its borders to individual tourists and resistate visa exemptions. The cap on 50.000 daily arrivals will also be lifted, he said.

At the New York Stock Exchange later that day, Kishida said that Japan “will relax border control measures to be on par with the US”. The announcement received rapturous applause from the audience.

Nevertheless, Japanese government sources confirmed that foreign tourists will still need to submit a negative COVID-19 test result for the time being (unless they have been fully vaccinated) before they can travel to Japan.

The reopening will mark the first time that Japan will allow individual tourism in over 2 and a half years since the beginning of the COVID-19 pandemic.

The country relaxed some of its strict restrictions against tourist entry in June 2022, when it began allowing foreign tourists to enter in limited numbers on a guided package tour.

In September, the Japanese government began allowing entry to tourists on non-guided tours who had booked their flights and hotels through registered travel agencies.

However, these moves did little to increase the number of tourist arrivals or revive Japan’s flagging tourism industry, as many foreign tourists were unhappy with the limited freedom of movement afforded to them.

The relaxation of restrictions also sees the reinstatement of visa exemption for 68 countries who can travel to Japan without a visa for up to 90 days. These travelers include nationals of the United States and all citizens of the European Union.

This announcement is great news for anyone who has been waiting years to travel to Japan visa-free without restrictions. You can now finally buy your JR Pass and start planning your trip around Japan!