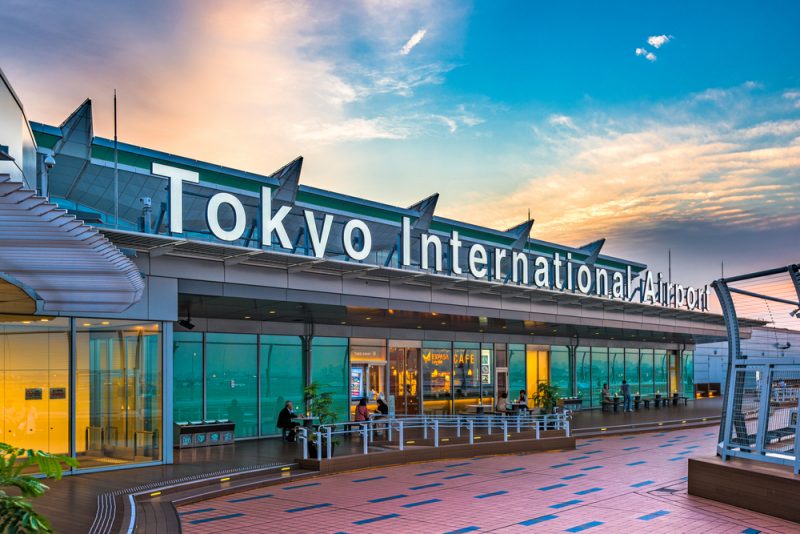 JR East has announced that it will open a new train line that will directly connect Haneda Airport to Tokyo Station in the city center, cutting the total travel time down by half to just 18 minutes and making it easier for holders of a JR Pass to access the Japanese capital upon arrival.

Current travel from Tokyo to Haneda

Although Haneda Airport is the closest airport to Tokyo, and getting from Narita Airport to Tokyo takes significantly longer, up to one hour, there is not currently any direct train line connecting the 2 destinations.

At present, the closest main station in Tokyo which directly connects to Haneda Airport is Shinagawa Station via the Tokyo Monorail, approximately a 15-minute ride away.

However, to get from Haneda Airport to Tokyo Station, it is currently necessary to transfer at either Shinagawa station (Keikyu line) or Hamamatsucho station (Tokyo Monorail), and the total travel time is approximately 38 minutes.

When the new line will open

The new direct line announced by JR East and approved by the Japanese Transport Ministry is tentatively named the Haneda Airport Access Line and is expected to begin operations in 2029.

Once open, Japan Rail Pass holders will be able to travel directly between Haneda Airport and Tokyo without having to pay any extra fees or transfer between trains along the route.

Extending an existing freight train JR line to the airport by roughly 5 kilometers is expected to cost roughly ¥300 billion, which includes construction costs for an extensive tunnel. Additionally, the track is expected to be extended past Tokyo Station in the direction of the Tochigi and Gunma prefectures.

Once the line is fully operational, it is expected that roughly 4 trains per hour will depart from Haneda Airport and providing easier access to the central transport hub for those wishing to connect to the Shinkansen services which depart from Tokyo Station.

JR East has also announced that a new station will be built between Haneda Airport’s Terminal 1 and Terminal 2 buildings, the main hub for domestic flights, to service the new direct line.