Are Nozomi and Mizuho Shinkansen covered by the JR Pass?

Nozomi and Mizuho Shinkansen bullet trains (both reserved and non-reserved) are not included with the JR Pass. These two types of trains operate on the Tokaido, Sanyo and Kyushu Shinkansen lines. To use these trains, JR Pass holders would need to pay full fare.

The Nozomi Shinkansen trains reach speeds of up to 185 mph (300 km/h) making them one of the fastest trains in Japan. Though the actual train models are no different to some other JR trains, the limited number of stops they cover allows them to reach these great speeds and cover great distances in a short time.

Overall, there are 35 stations across the two lines though Nozomi trains don’t stop at most of them. Trains that make the full journey always stop at 11 stations (Tokyo, Shinagawa, Shin-Yokohama, Nagoya, Kyoto, Shin-Osaka, Shin-Kobe, Okayama, Hiroshima, Kokura, Hakata). There is also a 12th stop which is either Himeji, Fukuyama, Tokuyama, or Shin-Yamaguchi Station in Yamaguchi.

Here are some rough estimates of journey times for some of the most popular trips on the Nozomi Shinkansen bullet trains:

Typically, Hikari and Sakura trains only make a few more stops than Nozomi or Mizuho trains so they do not take too much longer to reach Nagoya, Osaka or Kyoto from Tokyo. For example, traveling to Osaka from Tokyo takes around 2 hours and 30 minutes by Nozomi, or just over 3 hours by Hikari.

If you do need to take one of the Nozomi Shinkansen trains, here is a list of Nozomi ticket prices: 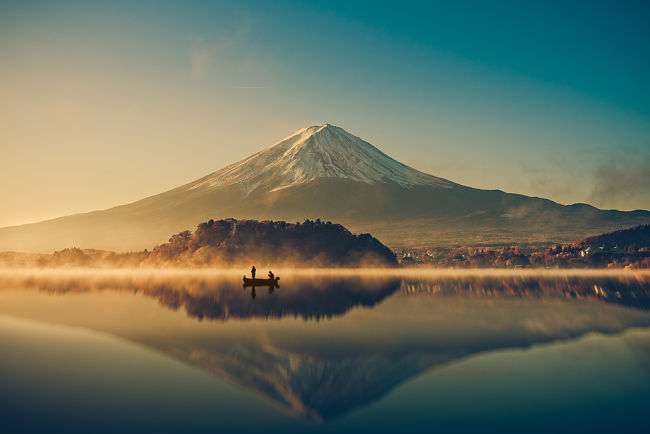 How long is the Japan Rail Pass valid for? 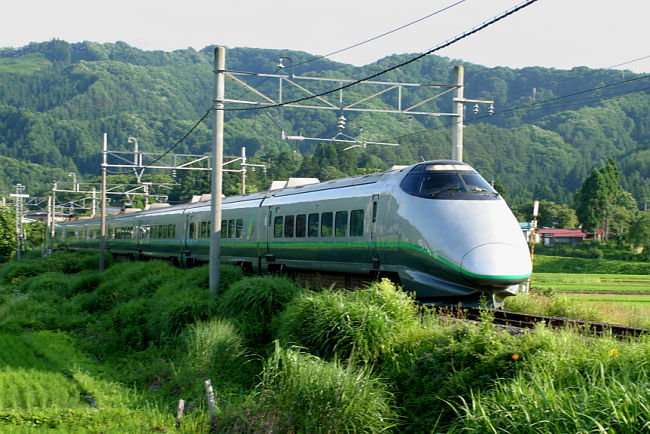 What is included in the Japan Rail Pass? 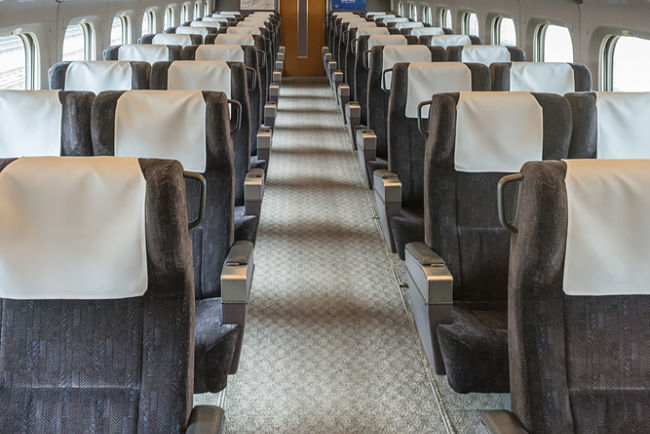