JRailPass.com » Japan Travel Blog » Destinations » Tokyo » How to get to Roppongi and what to do 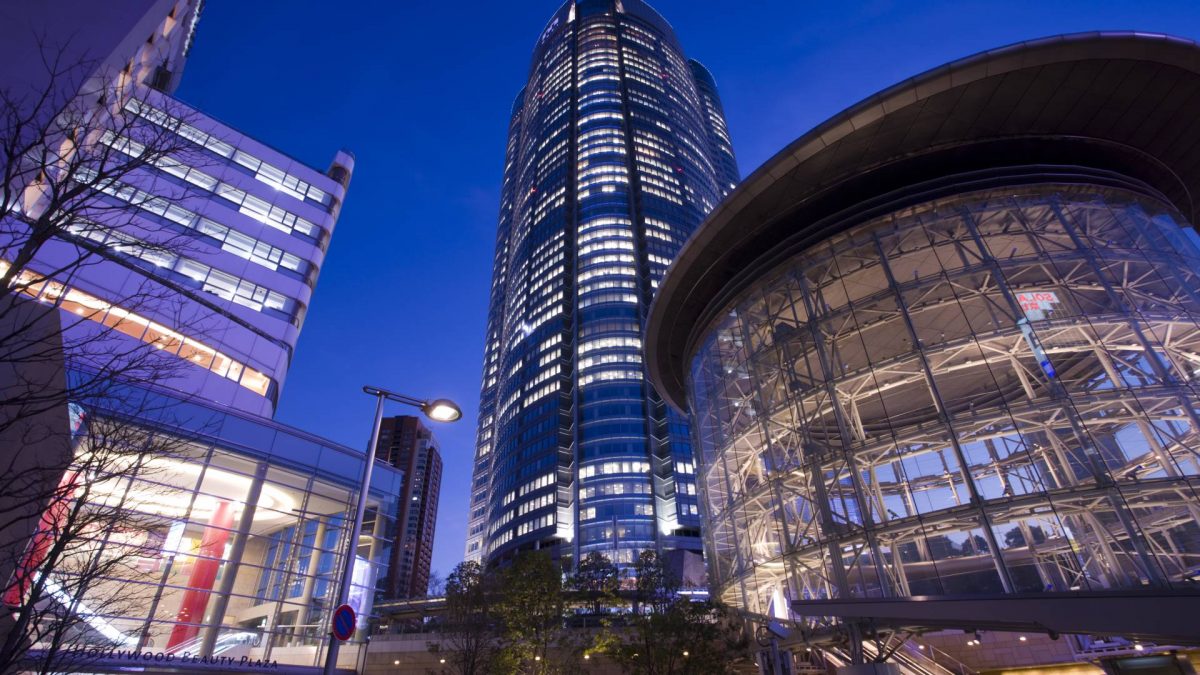 Roppongi, meaning “six trees,” is a neighborhood of contradictions. It is home to head offices of huge companies such as Google and Goldman Sachs. It offers all-inclusive living spaces that include apartments, parks, shopping, and office space.

Enormous game-changing skyscrapers enclose luxury hotels, such as the Ritz-Carlton. The neighborhood is considered a hive of fine art and architecture. Roppongi and the surrounding districts host a large expat community and several foreign embassies. But that’s not all.

Throughout its long history, Roppongi has, off and on, held a tarnished reputation. It has been called Tokyo’s most loved and hated neighborhood as family-friendly tourism clashed with nightclubs, hostess bars, and strip clubs. But don’t let Roppongi’s sordid past put you off – “High Touch Town” has a lot to offer, whether or not you are seeking its historic red-light appeal.

Today, Roppongi is dominated by two enormous shopping and entertainment complexes – Roppongi Hills and Tokyo Midtown. Check out what these towering architectural behemoths have to offer with this Roppongi travel guide.

How to Get to Roppongi

Roppongi Station is the main transportation hub in the area. This station is served by two private lines: the Tokyo Metro Hibiya Line and the Toei Subway Oedo Line.

As there are no direct JR routes to Roppongi Station, your Japan Rail Pass will be valid for only a portion of your trip.

From Tokyo Station, take the Marunouchi Line to Kasumigaseki Station, then transfer to the Hibiya Subway Line to Roppongi Station. The trip takes approximately 13 minutes and the tickets costs 170 yen. This will also be your itinerary if you want to travel from Narita to Roppongi, since the Narita Express will drop you at Tokyo Station.

From Shibuya Station, take the Yamanote Line (covered by your JR Pass) to Ebisu Station, then change to the Hibiya Line to Roppongi Station. The trips take approximately 13 minutes and it will cost you 170 yen.

Roppongi Hills is a shopping and entertainment development that opened in 2003. With 50 thousand yearly visitors, Roppongi Hills represents a “mini-city” within Tokyo, hosting more than 200 shops and restaurants, a hotel, apartments, a cinema, and much more.

The Roppongi Hills Mori Tower is a must-see. It is one of Tokyo’s six tallest buildings. Its 52nd floor showcases the recently-renovated Tokyo City View, an observation deck that offers a 360-degree panoramic view of the city.

The observation platforms, called “Tokyo City View and Sky Deck” are open until 10 pm in the summer, so don’t miss views of the city by night. The ticket price also includes admission to the Mori Art Museum, an unique modern art museum with pieces and works from all over the world. 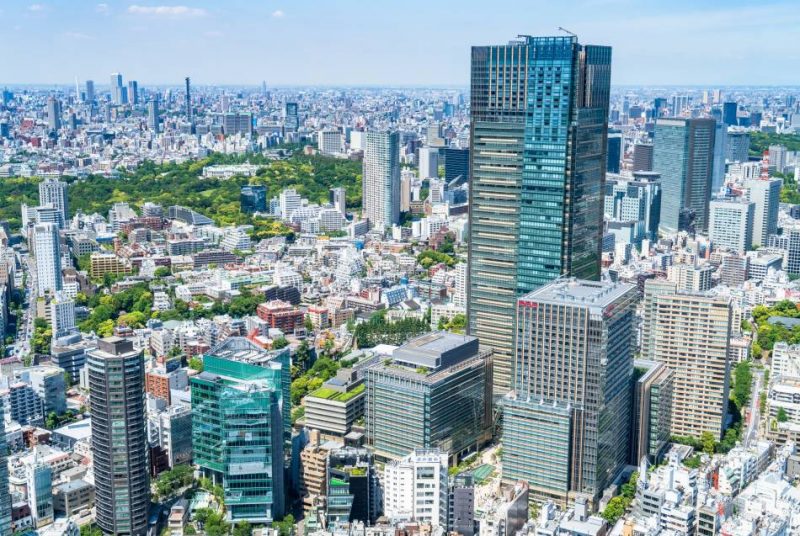 Formerly the site of the Ministry of Defense, Tokyo Midtown has been transformed into “an urban centre of quality daily life.” The Midtown is home to an endless array of shops and restaurants for you to enjoy. The Midtown Garden hosts numerous open-air events, such as seasonal markets, outdoor cinema, and cocktail evenings.

Midtown Tower is the second tallest building in the Tokyo prefecture, rising to a height of 54 stories and almost 250 metres.

Roppongi is perhaps most famous for its Roppongi Art Triangle, consisting of the National Art Center Tokyo, Tokyo Midtown’s Suntory Museum, and Roppongi Hills’ Mori Art Museum. Each of these cultural centerpieces are located within easy walking distance of one another.

Other museums include Hiromiyoshii, Gallery Side 2, Perrotin Tokyo, Fujifilm Square, 21_21 Design Sight. Please note the Tokyo Snoopy Museum is no longer in Roppongi since it opened in a new location at Minami-machida.

Other things to do

For the foodie in your crew, don’t miss a taste of kakigori, a dessert based on endless flavors of shaved ice. It is served year-round at Kakigora Cafe and Bar Yelo. You can also check out Naniwaya, the famed originator of taiyaki, a fish-shaped dessert pastry filled with a sweet bean paste. At lunchtime, be the first order wagyu hitsumabushi, a dish of wagyu beef over rice for just ¥2,000, or less than $20.00 U.S. Don’t be late, as portions are limited to just 30 servings each day!

A trip to Roppongi can also satisfy the resident history buff. Check out the Nogi-Jinja Shrine, the enshrinement of the samurai hero General Nogi and his wife, who proved their loyalty to their emperor by committing suicide upon learning of his death. This green space also features an antiques market every fourth Sunday, except in November.

If the Tokyo nightlife is more your style, A-Life is a nightclub with an international flavor. Different music styles are featured on each floor. There are a number of show pubs or cabaret pubs that offer food and drinks along with a stage show. These shows are adults-only and feature varying degrees of nudity. These include Dragon Tokyo, Roppongi Kingyo, Roppongi Kaguwa, and Burlesque Tokyo.